Ixchel Casado: music has the face of a poster

I do not know Ixchel in person. Surely we have met somewhere in the city, but we have never spoken to each other. I know, on the other hand, the voice that comes out when she sends me WhatsApp audios, a strawberry marshmallow voice, the kind that they sold out of elementary school and dripped from your wrist while you were waiting for the bus. Ixchel is strawberry marshmallow and seahorse. And it is music and temperas and lenses of old cameras, although I am studying now to know how to make cinema with modern cameras. It's like those grandmother's little chests that keep the same colored buttons as tiny black and white photos.

It was not her music studies or her audiovisuals what revealed me Ixchel, but a series that she began to publish on Instagram called Tu cara de cartel. I remember that, in addition to how much I liked the images, the hashtags that accompanied them made my day. So I went out of the blue, and asked her for a poster face for me, which I adored. At some point, after Ixchel published Alain Pérez's poster face, I saw the perfect excuse to bring her colors and sensitivity to give music, in her visual work, another dimension.

The result is 10 images that "portray" 10 Cuban musicians as peculiar as the work itself of this artist who is also a student at Famca and who seems to go through life illustrating their smells and sounds. 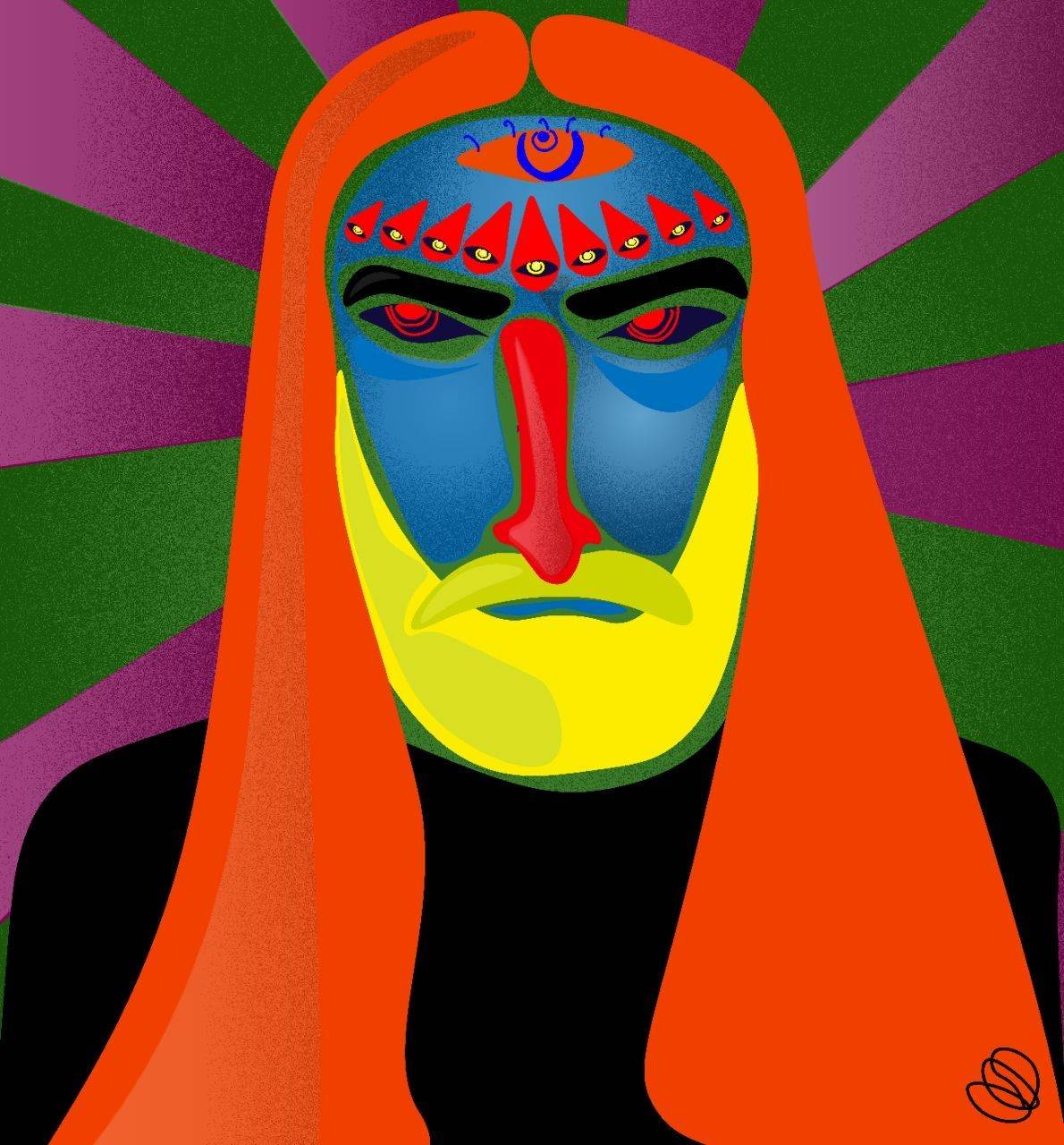 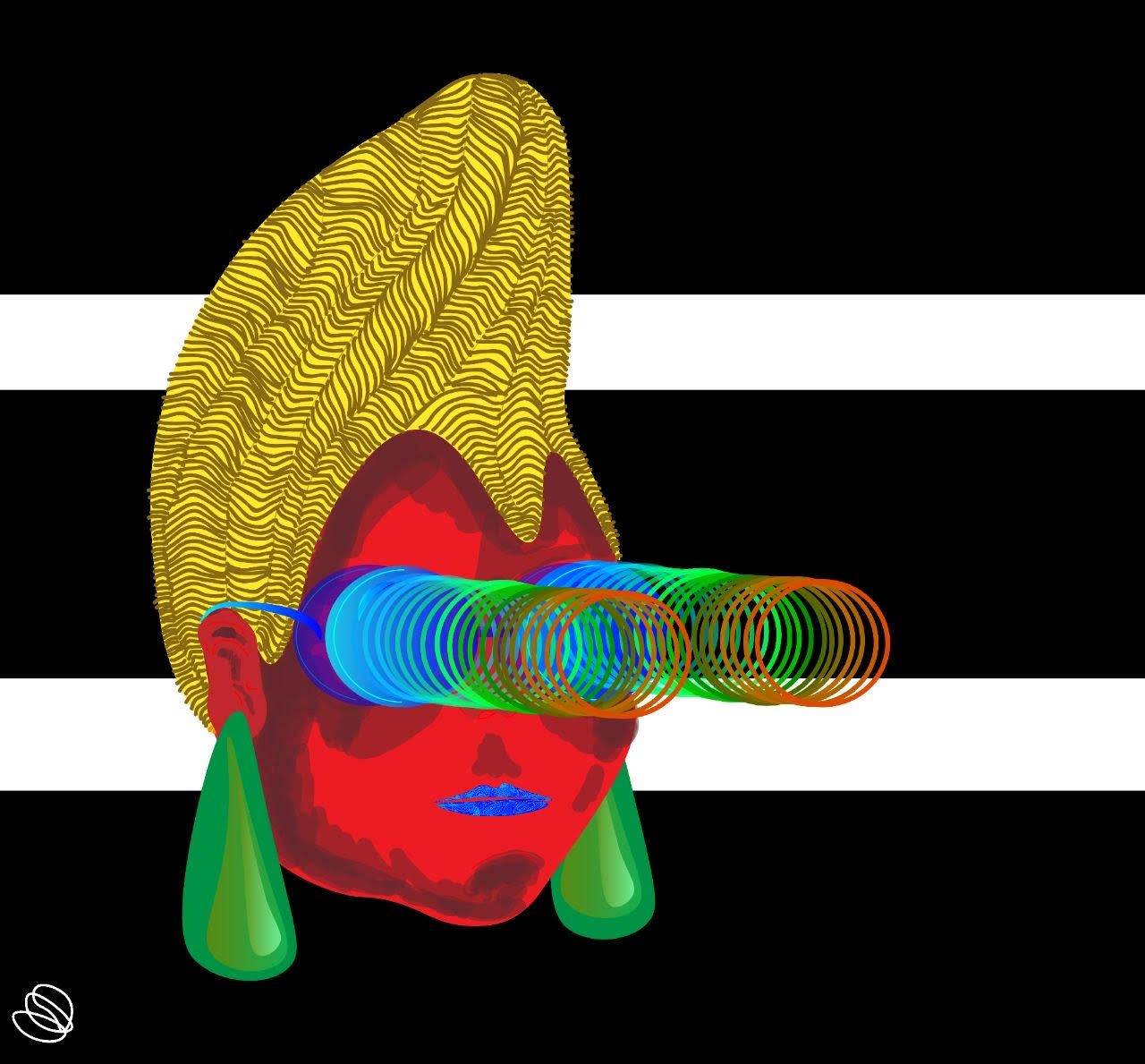 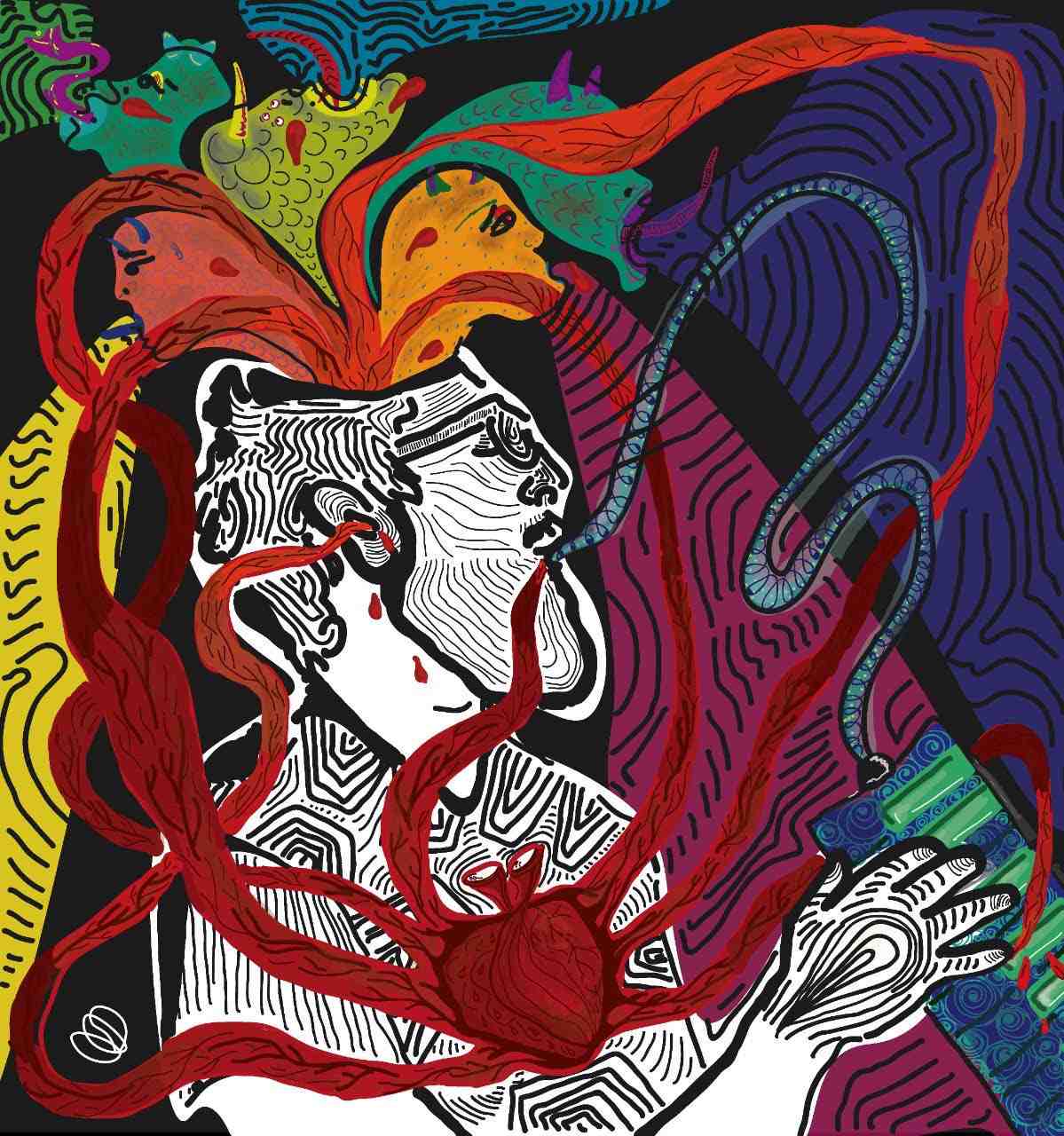 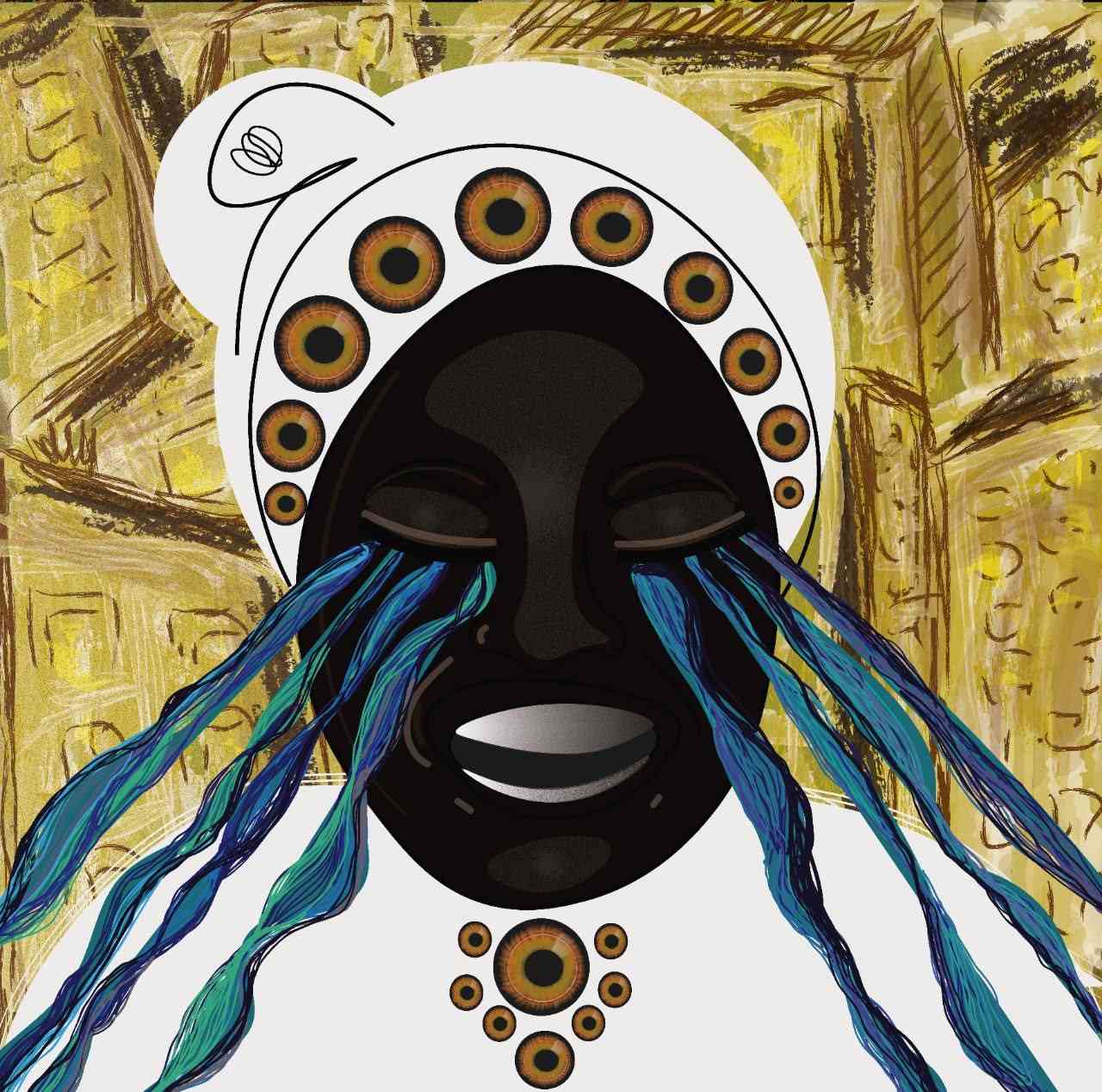 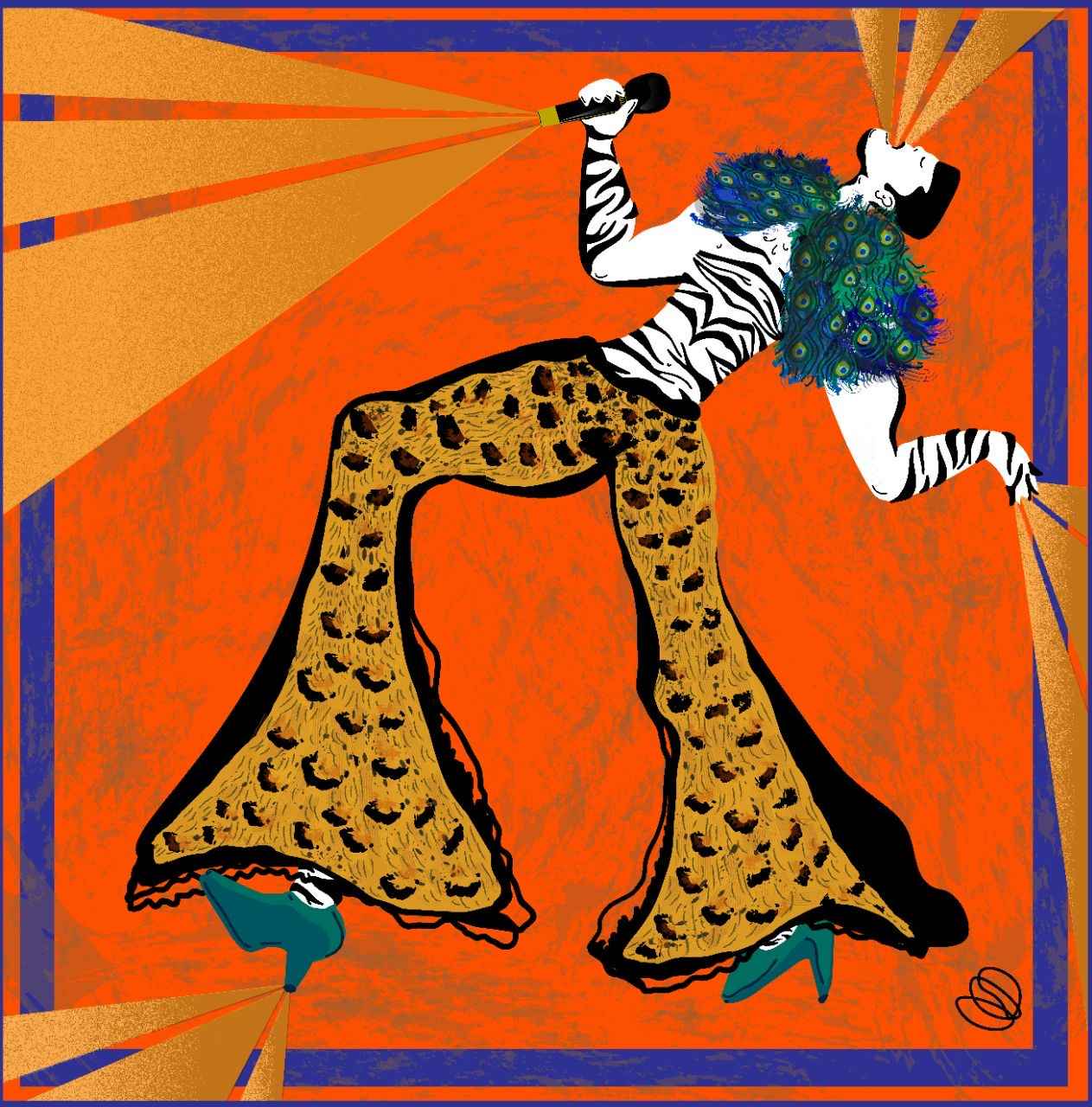 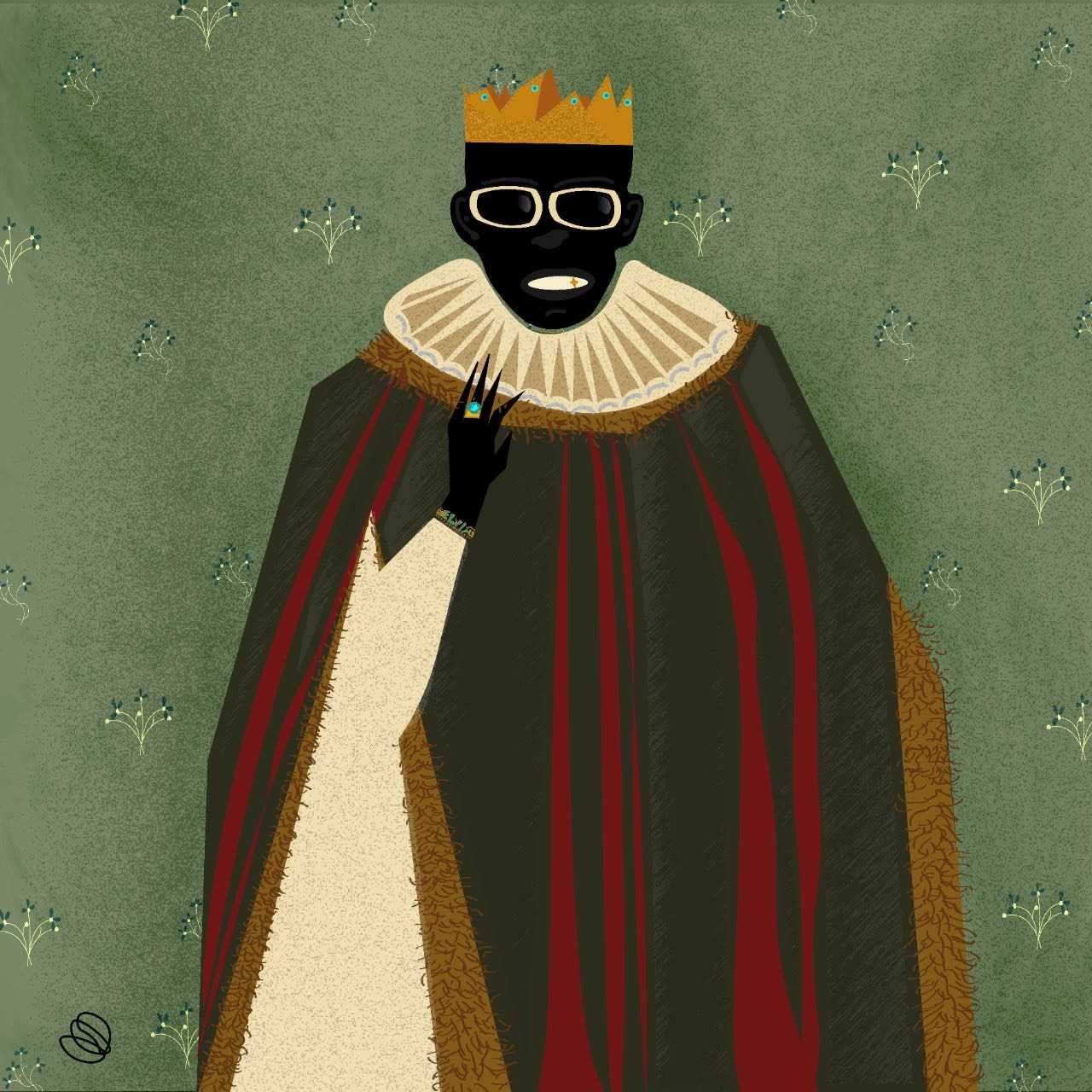 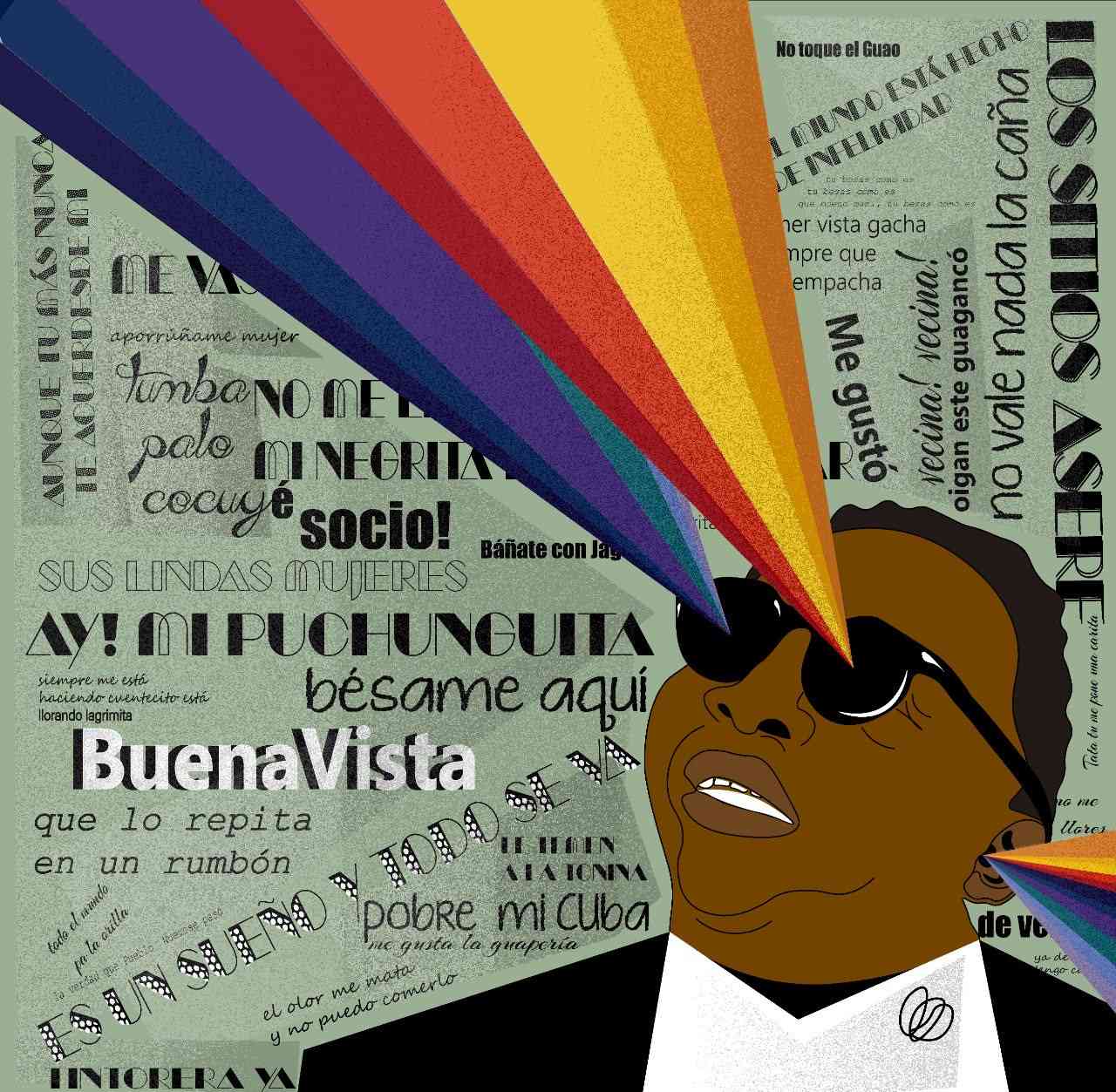 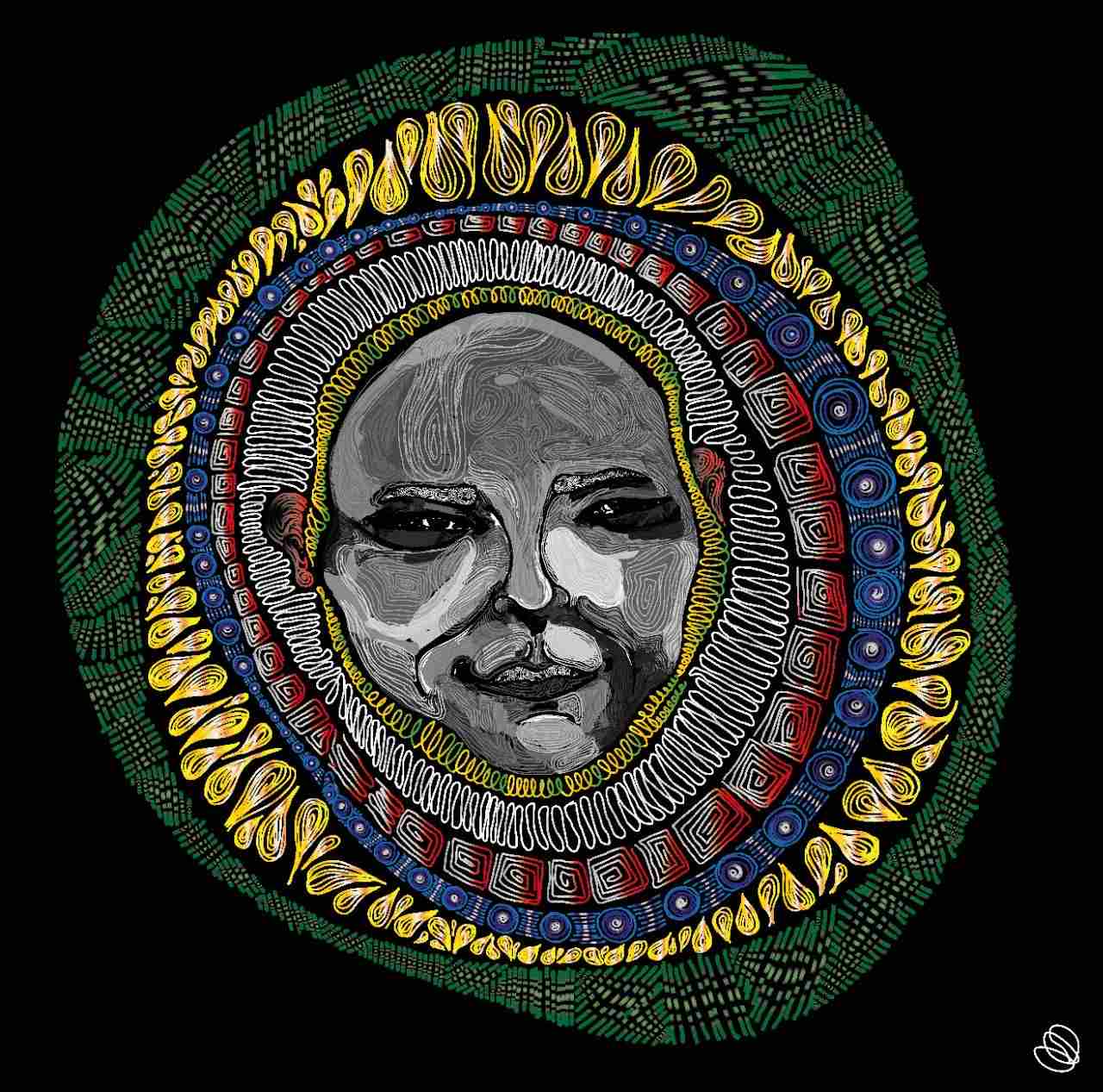 Who has stolen the month of April?

Prizes of the contest The Woman in Cuban Music