It has been several months since the coronavirus pandemic settled in the Americas. Although something that can be called normality is far away, and there are still those who do damage control, many companies, executives and music promoters are moving towards possible solutions.

Perhaps the first thing is precisely to evaluate the current scenario and the most immediate prospects. So far, Cuba has lacked forecasts of economic losses, analysis of public behavior, and other studies.

How much have habits changed when listening to music ? During the first phases of the recovery, including in Havana, during the month of grace that we had in July, how did the places that opened then work?

"When taking the distancing measures we had to remove more than 20 capacities, so, even in the best of days, we did not do very well," says Gillen García, owner of La Casa de la Bombilla Verde, where the trova has found refuge.

Although the instructions are the same for everyone, the characteristics of each site influence differently. "You have to be vigilant all the time," explains Gillen, "and it is very difficult to prevent people sitting at different tables from getting up, greet each other, interact ... fundamentally in a place like ours, a closed space, where everyone is used to meet ".

Towards the middle of April, a survey carried out in the United States showed, for instance, the increase in the consumption of music videos on the Internet (above audio), and the tendency of people to search for music that made them happy or calmed them. Having such clues would contribute to making better decisions: knowing where we are is what allow us to act and project ourselves with certainty.

Globally, virtual concerts have been one of the quintessential outings. More than that: some experts are beginning to see them as a new product, which will remain after the pandemic. The director of the OCESA-Seitrack agency, Alex Mizrahi, has referred to a "hybrid model", which combines live presentations (when possible) and streaming.

Although at first these concerts were marked by a certain empiricism, and a few were beautiful acts of solidarity and mutual consolation, now several voices are inclined to "professionalize" them, such as the Argentine musician and producer Nahuel Briones, a pioneer in offering shows via streaming and earning for them.

In other words, on the one hand, one would have to design unique shows - with their respective production, dramaturgy, adequate sound - in order to transcend the mere fact of being recorded at home or in an empty club; and, on the other hand, devise a business model that gives value to such presentations, so that artists can charge for them. There are even those who talk of bringing entire festivals, and even tours, to the online world, focused on the audience of a city or region.

This refers, once again, to well-known demands in the Cuban context: improve and extend Internet access, develop electronic commerce and payment gateways for products and services (music included). For now, the broadcasts of the online concerts on radio and television help to alleviate the deficiencies. 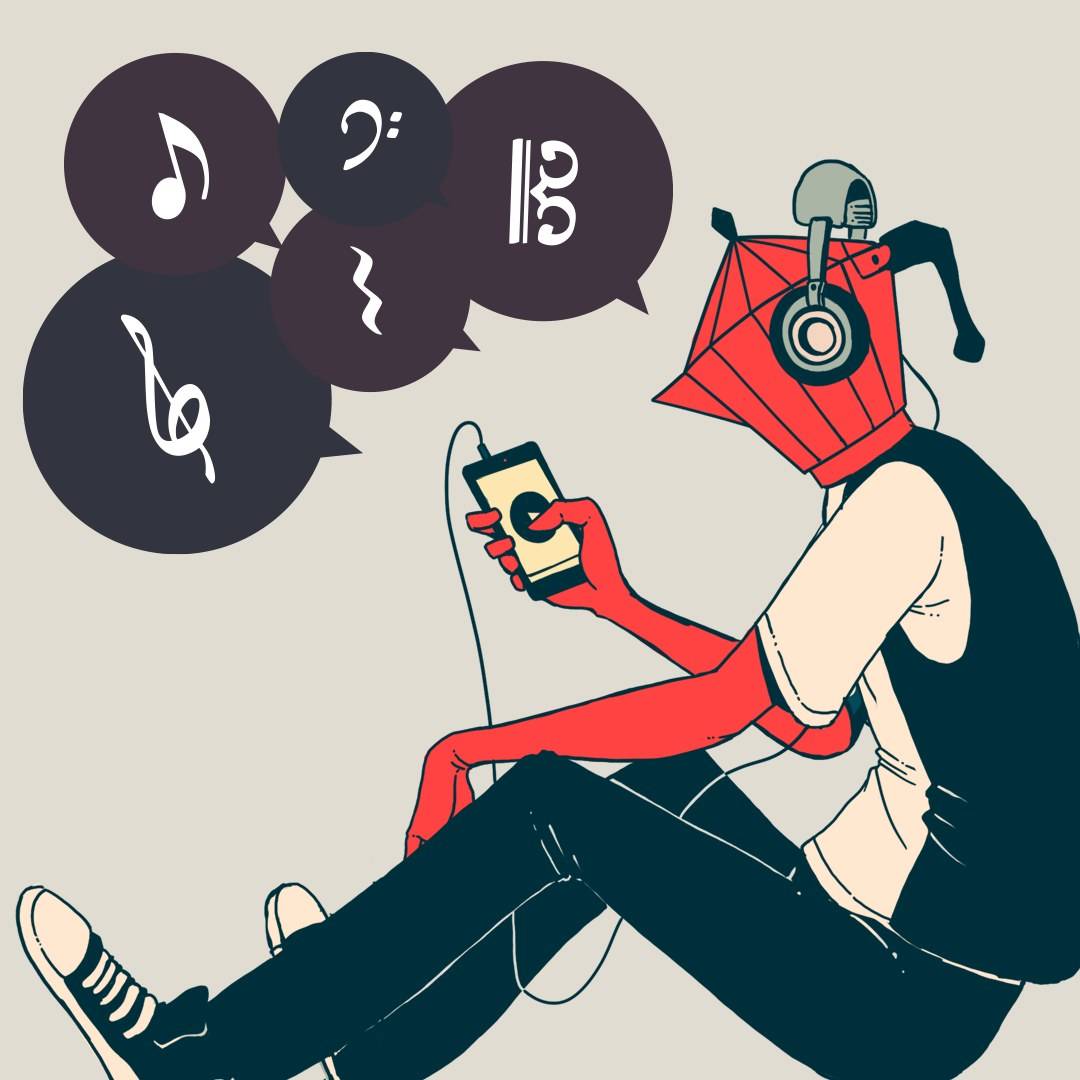 Meanwhile, it would be very wise to guarantee the connectivity of musicians (through specific policies, as other professionals have been prioritized before) so that they can maintain the vital link with their audiences.

Let's imagine that our favorite performers could share the chords of a new song, talk about the songs that have inspired them, or participate in podcasts and chat with other musicians. Even without being profitable initiatives, the sector needs these and all possible impulses.

Furthermore, at a time of creative boom, the Internet multiplies its value as a tool due collaboration. Composers from half the planet work alongside those from the other half to conceive and release new pieces; a rich global process from which Cubans should not be left out.

There are reasons for a bit of optimism: the quarantine did not decrease the record releases in the world, which even grew in a few weeks. As a local reflection of this phenomenon, during the few days that phase 1 lasted in Havana, Real Project began recording their next album on PM Records.

"The truth is that a series of measures are fulfilled: when you arrive you have to disinfect your shoes, your hands ... and the staff inside the studio is very small," describes Ruly Herrera, drummer and one of the band's directors.

These restrictions, of course, add stress to the work: “To what you used to do with much more carefree and calm, because you only had to worry about giving your best, now there is the worry of having a little mask, of not greeting anyone with a hug… All the time you have to be thinking about hygiene, about distance”.

It has become common for different international magazines to publish their lists of “resources for musicians” in times of COVID-19, which range from legal advice to paying taxes.

Right now everyone is asking the same questions and facing similar situations. That is why it is highly recommended to monitor the solutions that others have been implementing.

Amalia Rojas, producer of the Havana World Music festival, comments that some large events have sought alternatives such as delimiting spaces on the floor or placing boxes where only a few people fit. “I think that painting circles on the grass could work, but then the logistics that this requires would be very complex, also taking into account the Cuban culture of being every one close to each other…. It would be necessary to see if we have so many security personnel available. 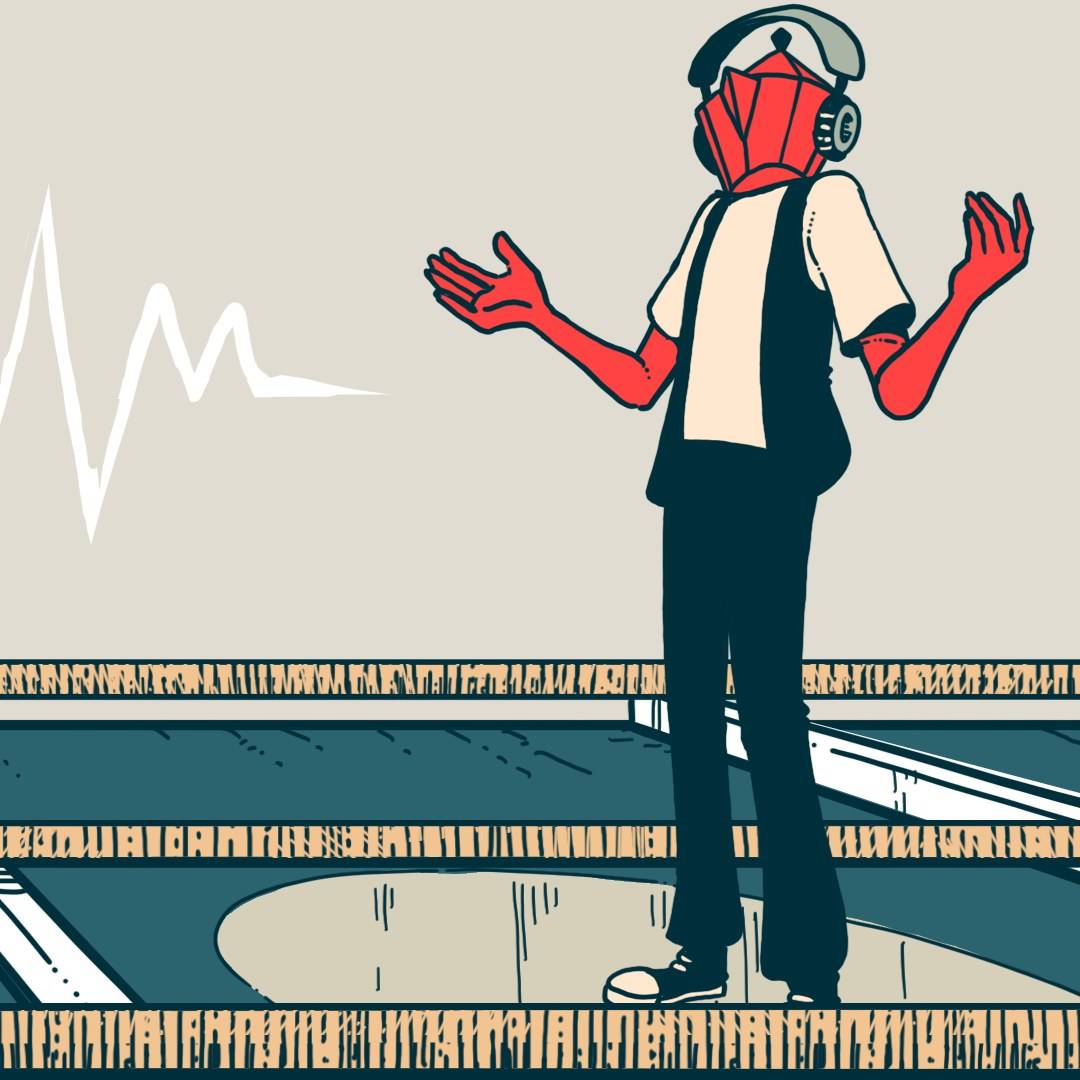 Establishing aid funds and mechanisms for donations has been a successful strategy and its application in the Cuban case should at least be valued. The Rock al Parque festival in Bogotá, for example, redirected its resources towards a bag of incentives and prizes for musicians, with the aim of reissuing recordings, ordering album covers, and, in general, promoting the creation of songs and repertoires.Also, some copyright management entities organized aid funds for member authors that they could apply as long as they demonstrated that their tours had been canceled due to the pandemic. This is how, through the Corona Fund, the SGAE Foundation collaborated with more than a dozen Cuban composers.

October began with fewer restrictions in the capital, although everything seems to indicate that in the immediate future inventiveness will go hand in hand with caution.

“We have thought about several ideas about the opening of the Cuban Art Factory, which have faded due to the constant changes in the course of the months, due to the pandemic. Until there is real stability and control over the situation, we cannot make plans”, admits X Alfonso, musician and director of FAC.

Amalia also highlights the uncertainty of the current moment, and the burden posed by technological delays. “However, we producers are planning what we can, looking for solutions in the medium and long term, together with the institutions ... I think that is the fundamental thing that has to happen now, for, based on the experiences of cultural managers, and the concepts of the institutions, trying to save and carry out these types of events in Cuba as soon as possible ”.

If we understand that crises have some opportunities, the post-pandemic opens a door to correct previous problems: bureaucracy, negotiation of payments and the terms of representation with companies, limits to the capacity for self-management by the creators… Fine-tuned, the institutional fabric could be another potential strength to weather the difficult months that still lie ahead.

"I believe that on the uphill back to‘ normality ’we will go through a period of organizing small and medium-sized events, in places where the necessary conditions are guaranteed, until we can return to massiveness," said Lilian.

At La Casa de la Bombilla Verde they would like to do dinner concerts (by reservation), or some similar modality, "so as not to miss the presentations, and make it profitable for both the musicians and the venue," Guillén emphasizes.

Maikel Paz, owner of the PaZillo bar, advocates including more relaxed music, in contrast to popular and danceable genres, which imply closeness between people. "The proposal is not going to be to remove live music, but simply to hope that sanitary conditions somehow allow it."

When everything remembers that maxim of "change is the only constant", evolving is synonymous with survival. Perhaps there is another constant: an audience eager for the show to continue. David Bernardo, executive of Tidal Spain, affirms: "If virtual concerts can be successful or not, it is very relative, but I am left with the desire of the people, because the desire to listen to music has not diminished even a bit".

* This text is the result of an alliance between Magazine AM: PM and the Information Service of elTOQUE and Periodismo de Barrio.

A journalist in training and professional coffee drinker. She sings not in the shower, but in the kitchen.

A drum for this women's revolution