On your marks, set, REC…

If you're an experienced musician who's been in and out of recording studios for years, you probably don't need to read this article. It is also not intended for session instrumentalists who work when they are eventually called to record with a group or soloist, because in those cases they do not decide on these issues.

But if you are starting out in the musical environment and living your first experiences as an artist or you are part of a new or emerging band, and especially if you are in the independent and self-produced sector —who are the majority— Surely you are interested in the topic of this column.

A recording is usually the most categorical version of a piece of music. Unless you have the opportunity to remix it or re-record it later in your career, no matter how many times you play it or sing it live, the recorded one will almost always be the one that reaches the largest audience.

I have heard many artists with long careers complain about how terrible it is for them to listen to some of their old records, about how many things they would have done differently if they had the experience that time has given them, if they knew the studios and the industry like the know today. For now, crossing the time barrier and going back to the first time we entered a recording to leave a sound mark and thus, take the opportunity to change everything that we would do otherwise today, is impossible. What we can do is learn from the experience of others and leave some comments here — hopefully useful—  as guides to face that particular moment that are the first sound fixations of your music. 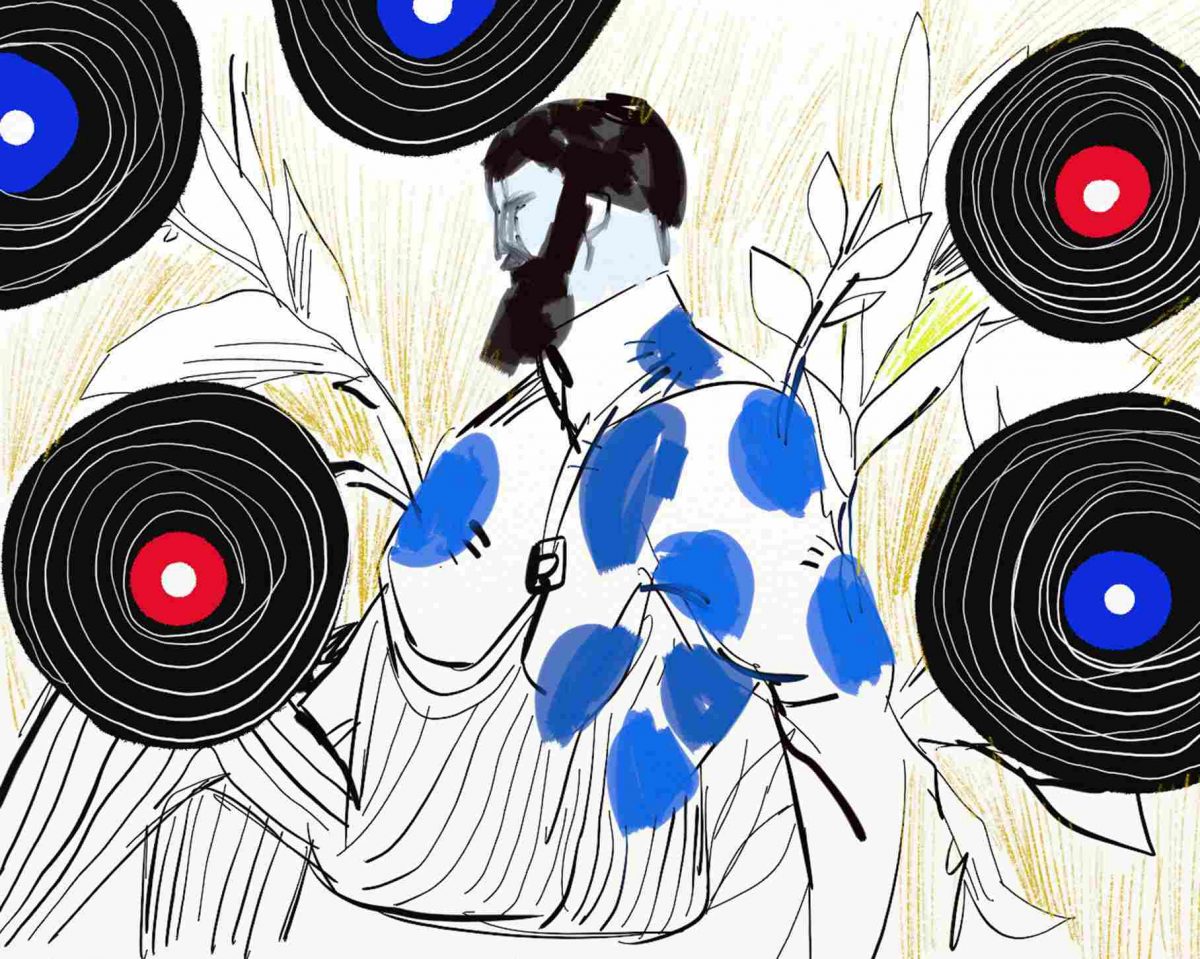 There is a whole romantic myth about composing in the studio, making the arrangement together and spending hours and hours recording and then perfecting the songs while listening to the recording many times, to choose the best takes for each instrument. But that is only possible in consecrated groups that do not have to be counting the minutes in the studio or worrying about exceeding the approved budget; or when, on the contrary, you make your recordings at home, with your own resources and without rushing. The ideal in almost all cases is to arrive at the recording with the songs as well prepared and rehearsed as possible; it is a guarantee of success, efficiency and saved time.

But, above all, it is absolutely vital that, before pressing the REC key for the first few times, you stop to think about what sound you want for your music, because if you are not completely clear about it, there will be various factors of various kinds (type of studio and where it is located, experience and character of the sound engineer and music producer with whom you work, quality and type of recording, mixing and mastering equipment, among others) that will decide for you. And the result may not be what you expected, or even the one expected by that public that has begun to follow you.

From the most elementary, such as defining whether you intend to make an analog recording (in general quite expensive today) or a digital one, your entrance to the recording studio should be preceded by the calm analysis of albums, soloists or bands whose sound catches you and you are interested in emulating; not to obviously copy their style, but to understand how they managed to sound that way. Elements such as if you want the band to play together and live or, on the contrary, if you prefer to record the different instruments by tracks, even what are the atmospheres, the textures, the dynamics, the balance between high and low frequencies, and whether or not you would like the incorporation of natural noises or effects, are issues that you better reflect on and debate with your closest team. 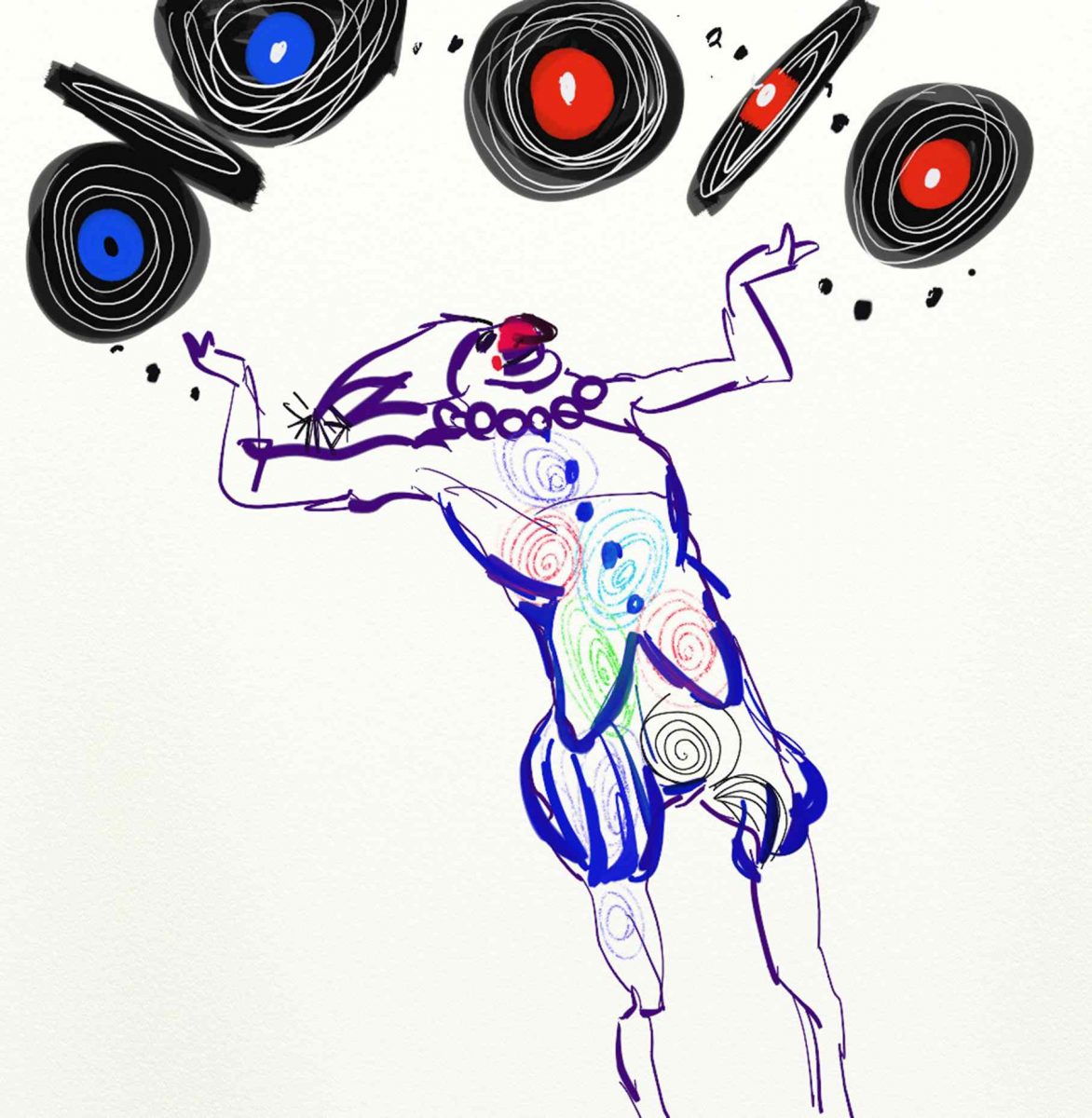 The decision of which studio to use for your recordings, if it is the case that you can choose between several, is another crucial element. Not only will this choice mark your pocket (there are super cheap studios and there are priceless studios for beginners), but to a large extent it will define the sound of your recordings due to issues such as the equipment and the microphone that each one has. , acoustics, soundproofing elements, size and many other factors.

The engraver or engineer is another crucial issue. Not only basic issues such as your experience and price should be reviewed, but others such as punctuality, character, preference for the type of music you make, etc. Although engineers offer a service and are supposed to be neutral in their function, it is a technical position with a huge artistic component and you better make sure that the one you choose is going to add to your project, and not become a pain in the neck. head.

And there's the music producer (try not to confuse him —and if possible do not mix it—  with the executive, who is the one who organizes budgets, schedule of work and other administrative aspects of the recording). This is probably the most important choice you make after having more or less defined the themes that you are going to carve forever in a master. Nowadays, a music producer can help you elevate your work or take it to a dark hole. In Cuba I think we have not learned, unfortunately —except in the urban scene, which in this sense is probably the exception—, to give enough importance to this figure, vital for the proper development of a sound recording. The music producer should be someone with experience in recording studios and who knows perfectly, if possible, the scene or genre in which you move; that is updated in terms of contemporary sounds related to your project, that makes you feel comfortable and safe, that takes your music to a higher level without imposing their ideas on you or that you disappear behind theirs. It must be someone who allows you to relax in the creation, who helps you make even the rest of the decisions that we have been commenting on here (what songs, what format, what arrangers, what studio, what sound), who is humble but firm and that it becomes your main ally to achieve the resonance you dream of.

Things won't always turn out exactly as you imagined, but if you take the time to properly decide these aspects, the chances that you, your band, but especially your audience, will be happy with the final result, will grow exponentially.