In one night the Tent became a coliseum. Even during the day the public began to arrive, excited by the previous campaigns and the crossfire of rhymes and cadences that would make the opponent fall or make him more angry. The uncertainty of the winner did not matter, everyone went to celebrate the game and the ability of the contenders: the freestyle Cuban again would stand powerful in front of his fans. It is a night in July, and the fifth day of a first season of Kingdom League takes place, the contests of freestyle organized by Genesfree that since 2021 have not stopped growing in expectations and quality of the show.

The international freestyle is a subgenre of rap based on the battle of lyrical improvisation between two or more freestylers. Within Cuba it is a growing phenomenon that in recent years suffered the blow of the pandemic due to the demands of isolation, but quickly regained its strength as the country normalized. And it is that its vital area is the public space, the parks, and the complicity of its fans and practitioners who, through self-management, have managed to multiply this movement throughout the Island.

At the entrance of the National Circus tent, located in the old Coney Island, an eager audience surrounded the still deserted stage, animated by the tracks of the DJ. Beams of lights, of any color, completed the stands of calm spectators, of some who appeared there without ever having been to a similar contest. The place was a hubbub of shadows pressed against the musical arena, which seemed never to turn on.

In this scenario, Kingdom League has emerged as an event in search of the professionalization of the game. freestyle Cuban, where the best improvisers of the country are grouped. Behind the league is Genesfree, a musical and audiovisual project, headed by producer Pedro Luis Díaz, which aspires to maximize the recognition of the freestyle and hip hop culture in general within Cuba. 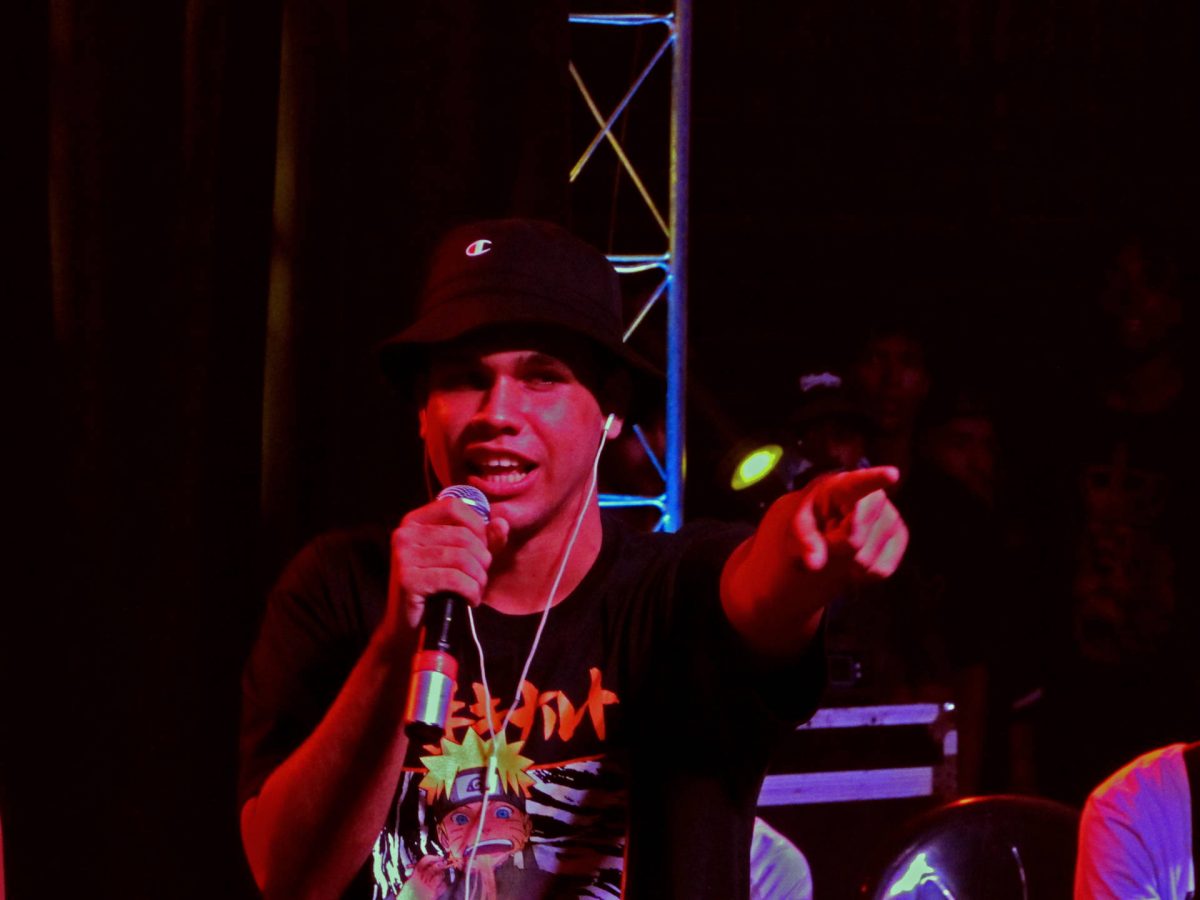 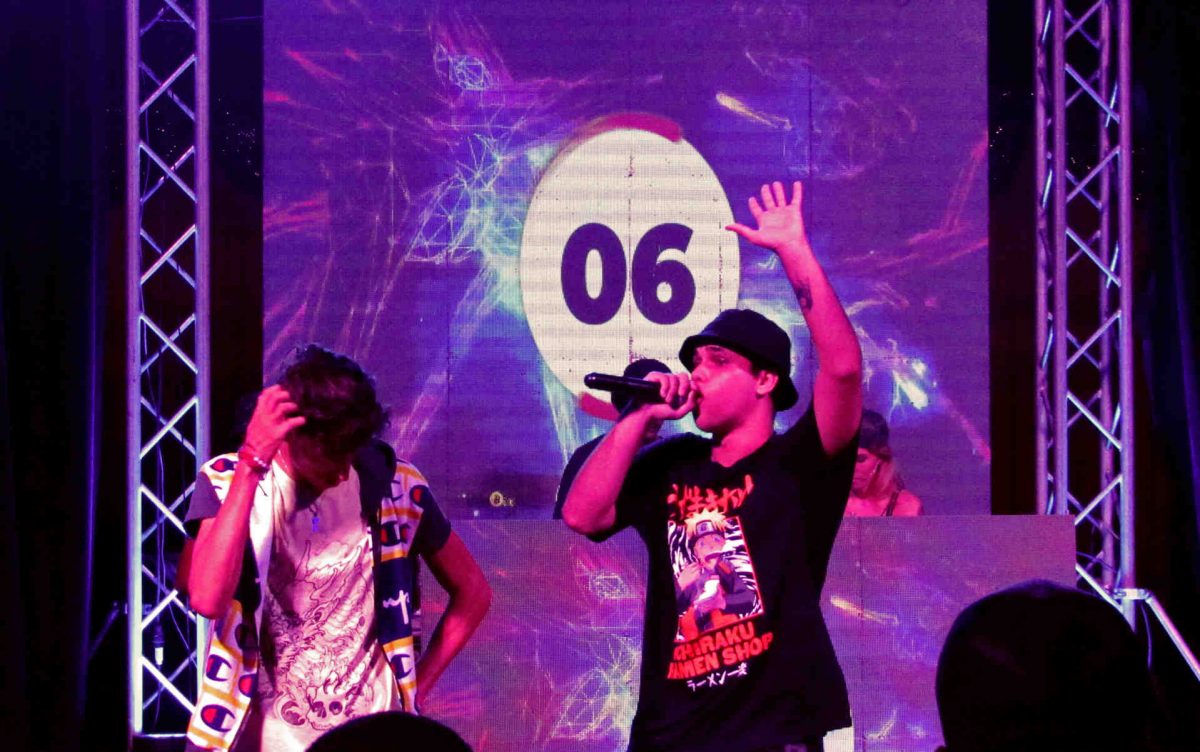 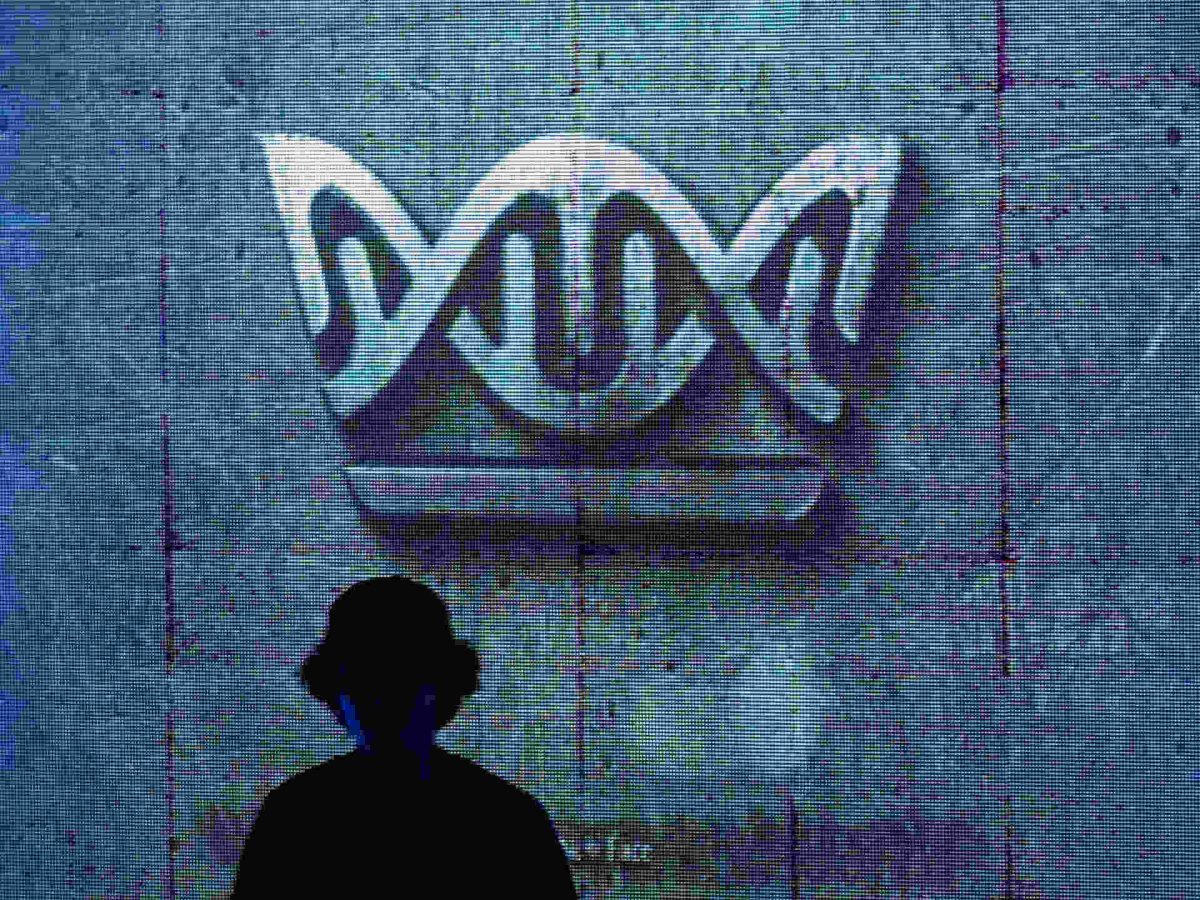 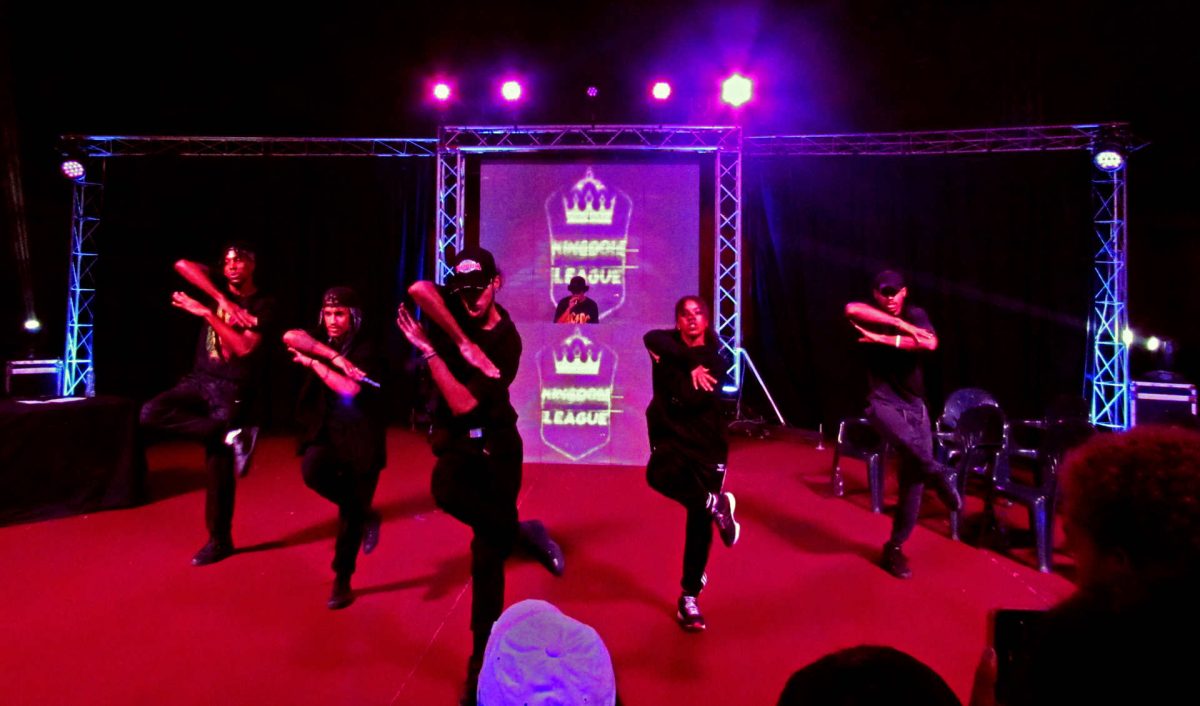 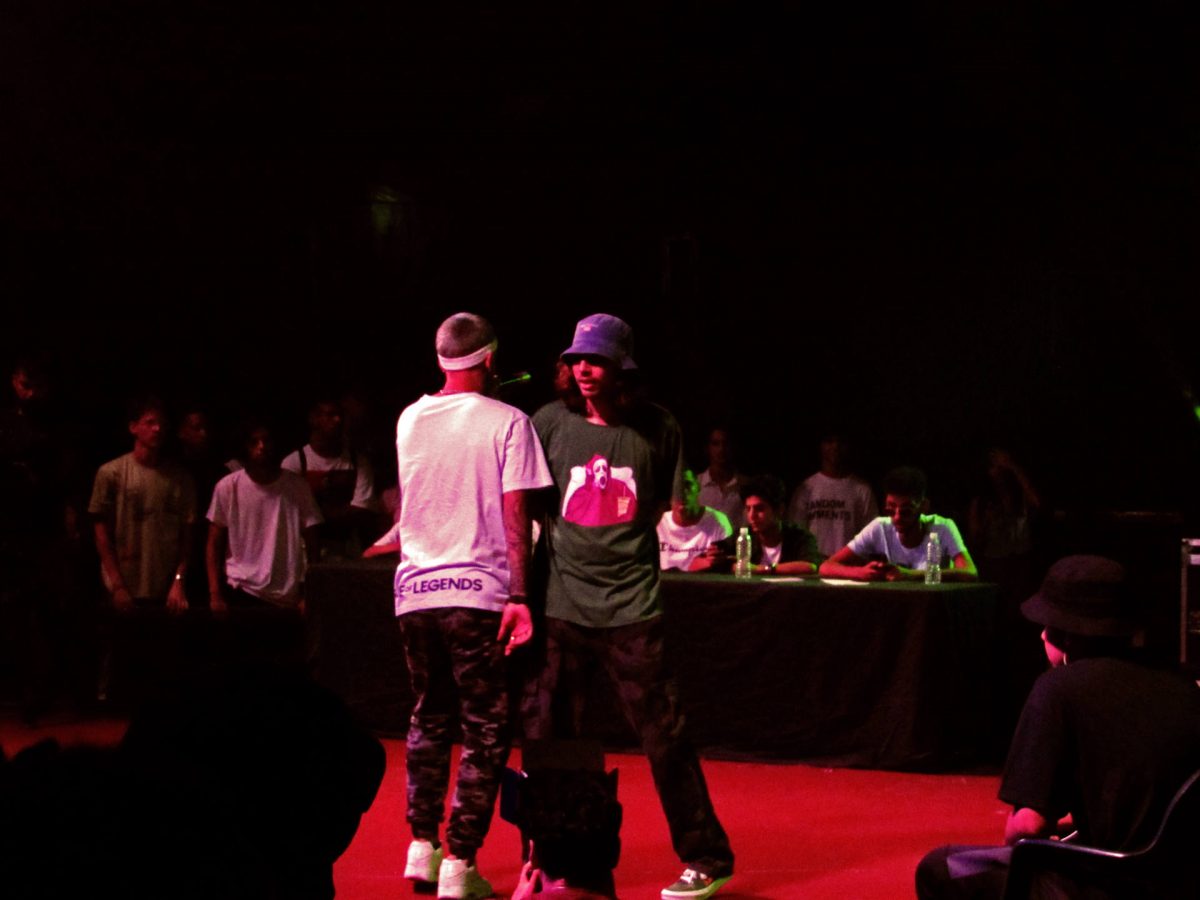 Fifth day of Kingdom League, freestyle event organized by Genesfree. Photo: Hamed Toledo.
This time, the feat was inaugurated with the theme 57 Chevrolet, collaboration of rappers Milton McDonald, Elokuente and EIDI, and all joined the race of three united generations of Cuban rap, a coalition of voices to heat up the track.

With a light format, each battle in this league is made up of four moments: “Minute of Words” —projection of four words to be used in 60 seconds—, “Theme” —two songs, four bars each, with back and forth— , “Minuto de Sangre” —or what is the same: free improvisation— and a classic “4×4” —each freestyler he must launch four verses and his rival responds in the same way. A jury, selected among fans of proven trust and fair appreciation, chooses the winners of each confrontation.

The presentations began (DRC, Fuky, Jaydi, Black, Chaplin, Zurdo, Vlady, plus the performance of the group of breakdance Noone) and the audience rose as if each improviser was their favorite. War music, the air thick with shouts, applause, the heavy light that moves. All the expectations boiling in front of the scene and not a single certainty between the rivals.

There are still two more days to be held and this edition, which has brought together freestylers of Havana and its surrounding provinces. The organizers of the Kingdom League aim to expand the geographical participation of improvisers in the coming season, ensuring promotion to the league through competitions in larger scenes. underground.

On July 22, the night started to burn a little late, but hip hop gave it a name. Every improvised verse that broke out, every retort, the raised fists, the contortion of the dancers, the spirit of those present, everything seemed to say: Kingdom League.