Ela O’Farrill, Omara Portuondo and Teresita Fernández, in their 90s

Among the many occurrences that the year 1930 had when it flapped its wings over this “pretty land” of Portillo de la Luz, there is — claiming special prominence — the arrival in the world of Ela O’Farrill, Omara Portuondo and Teresita Fernández.

Ela was born in Santa Clara on February 28. Seven months later, and almost at the end of the cyclone season, on October 29, the girl Omara was born in the Havana neighborhood of Key West. They believed they were queens and one was missing: on December 20, also in the city of Santa Clara, Teresita completed the order.

Ela O'Farrill cultivates the determined art of building a song, constantly dismantling the struggle of opposites "conscience and heart" that the wise Guzmán had so beautifully rolled out that we almost accepted it as a decree-law. From a simple language, the unpublished appears in its words and becomes unrepeatable: at the end of the night / without sleep / I draw figures of smoke that go like you / I pronounce words that never, out of shyness, I told you / and I regret having been like this with you. Nobody, like her, turns the asymmetry of the sentences into a resource in favor of the game between lyrics and music: if among the people passing by you pass me / it would be impossible for me to hide what I feel / and everyone would know that I love you....

Ela's songs pose a serious challenge to the common interpreter because the logic of the very clear argument leads to strictly conclusive, not at all cumbersome, much less destined to applause ends. In them, the intention of the song should be conducted enjoying all the time that serpentine that the melody, the lyrics and the logic of the chords seem to launch from the first phrase, and that the creative fervor and the firm hand of the author, step by step , propose and dispose.

Omara is a way of being and being that is installed in any piece that can be sung, whatever its rhythm or style. No matter the melodic jumps to the highest or deepest. It does not matter where or how the author's traps may have been interwoven to make the idea more incisive or soften it: in complicity with him and without fuss, as if by magic, she makes the chosen path passable, however intricate it may be. 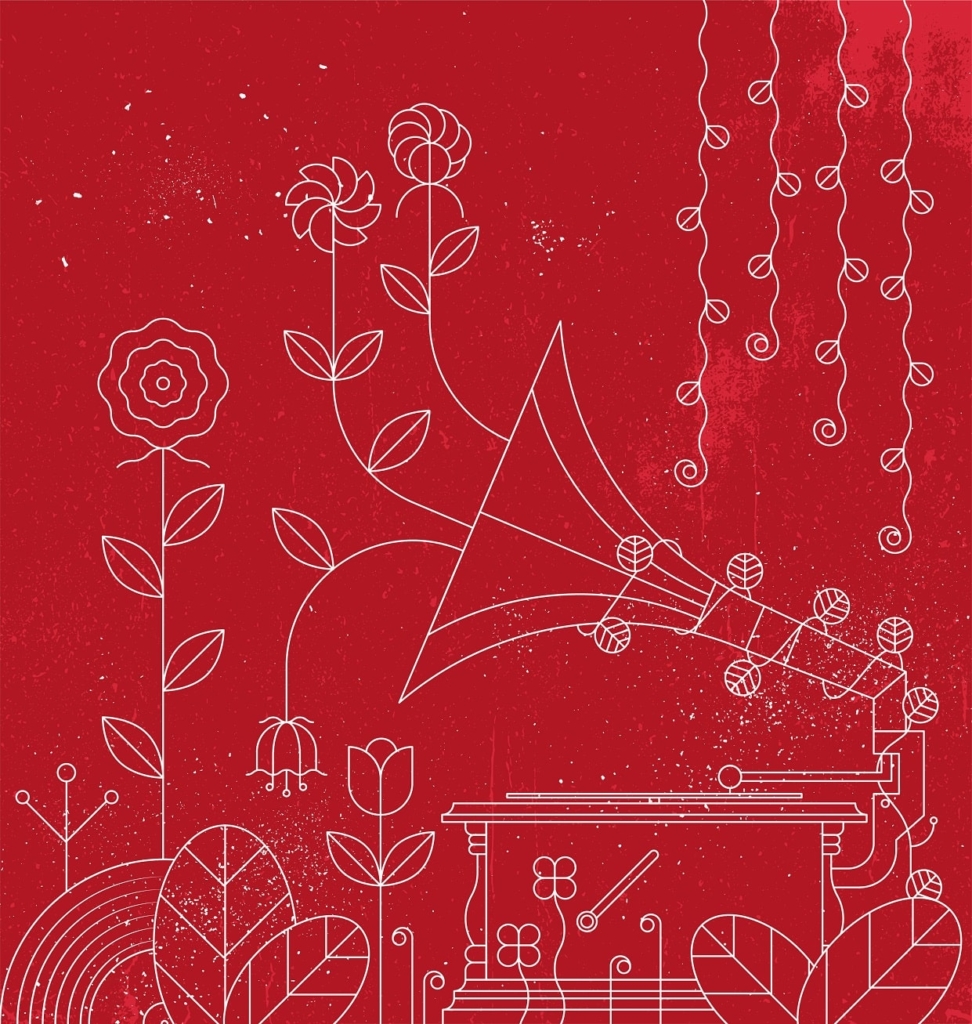 Somewhere in my soul, Teresita's voice was recorded exactly as I first heard it in the little stage of Fine Arts. It almost ended the first half of the '60s. Bola de Nieve had presented her to me one of those nights when, if I was near the Monseñor, I could not bear the urge to go kiss him and stand, lying in the dark of the bar, listen to him a couple of songs. He almost ordered me, "You have to listen to this girl."

I am a rag doll, a rag doll (...) play, play with me, I am a rag / and if I cry it is tears of sawdust . We applaud to rage. That had not occurred to anyone before and no one will be able to invent it again; That - without a doubt - seemed to announce, with force of fanfare, the imminent advent of a songbook free of nonsense where the unusual mixture of paper with rattlesnake would give way to a handmade micro-world, to a true growth factor or system of first aid that, under the light of a firefly and in the constant use of our faculties to create our own Vinagrito each time, softened the harshness of the days and nights for those of us who insisted on surviving with our firm footing on our own land, in the rugged '60s and' 70s of the century that 20 years ago went away.

How I wish to ask loudly to sing more to the two composers from Santa Clara; how to get their songs tracked, organized and played in radio spaces and studio systems. How many sincere wishes that, starting with the dynamic Omara “Brown” of the Loquibambia group and going through the Diva del Buenavista, the gaze get focus towards all the Omaras worthy of study, gratitude and applause that in the course of these splendid 90 years, life has been giving us away.