In these times of isolation and reconfiguration (who knows if final) of our relationship system because of COVID-19, Keith Jopling, founder of the curatorial site for playlists The Song Sommelier, in collaboration with the agency dlmdd , has published a series of reflections under the name The Lost Art of Listening, in which he examines the role of music and listening in our lives (understanding listening as the exercise of listening carefully and consciously to music), and how the impact of this global pandemic it can permanently reshape the ears and minds of audiences across the globe. We are pleased to share with you — Tuesday and Thursday for the next three weeks — this provocative collection of essays translated into Spanish, with the permission of its author.

According to a growing community of audiophiles, we are all being short-changed by the current wave of digital music. Since the first appearance of the MP3 in the late 90s, we have never looked back in terms of music’s abundance and availability, yet in the glut, we traded off how the music itself sounds.

The music industry hasn’t lacked for drama as a business in the digital age. As Napster wreaked havoc from 2000, iTunes came to rescue in 2004, Amazon weighed in with MP3, and the ‘record buying public’ mostly migrated to digital. Streaming took over in the mid-noughties with Rhapsody and then a legal version of Napster, before in 2009 Spotify added a dose of steroids to the digital market. As all of this unfolded over two decades, there has been a steadily growing movement whose argument is that we have had a fall out with fidelity. However, the message has for the most part, fallen on deaf ears.

Yet perhaps that is about to change at last. No less than three of the major streaming players: Deezer, Tidal and now Amazon Music, offer ‘hi resolution’ audio quality streaming (in addition to the smaller specialist Qobuz). Within each of these services there are numerous hurdles in making the leap to a genuinely better listening experience however. The number of ‘studio quality’, ‘master quality or ‘ultra HD’ tracks available is still a fraction of the overall catalogue (the process to mix a track up to these quality levels is not simple or cheap). But then, playback is another issue. Wireless streaming solutions don’t carry 24-bit files. You'll need a speaker that is HD compatible - and those are still relatively rare. And the idea of using wired headphones seems like a step backward.

Perhaps the biggest question is, do people even care? 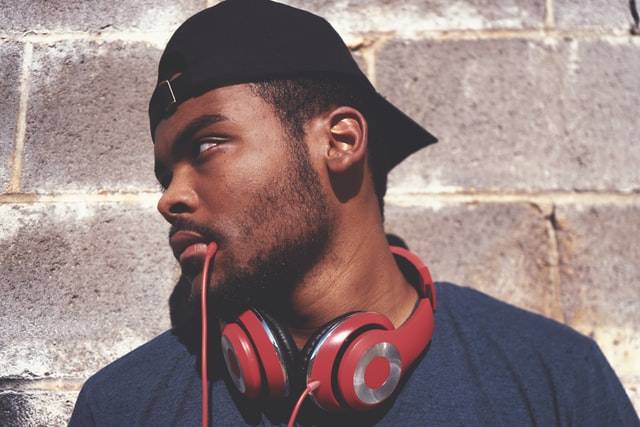 Opinions are split on how much of a difference people can actually hear from high-resolution audio. The evidence is patchy, which is why Apple and Spotify have yet to make investment in either the HD format or the huge marketing effort required to persuade people to try HD - which also means spending more cash. I must have looked at dozens of surveys that say roughly the same thing - a minority proportion of music fans are interested (somewhere between a quarter and a third), and a subset of these would pay more. However, these proportions drop steeply in the under 30’s demographic. It’s tough to make the business case on that kind of evidence. The most interested are those yet to convert to streaming - audiophile hold-outs, while those already converted to streaming are happy enough with what they have. That puts HD music streaming propositions between a rock and a hard place. High-definition music may be the innovation that brings the digital music hold-outs into the streaming economy – but services bringing HD music to market will need to combine a focus on this audience with stronger brand marketing. HD isn’t just about a better listen, but bragging rights too. Even if it’s persuading the audiophiles to feel better about themselves in the digital age.

The music industry seems to be preoccupied with other potential new formats - podcasts, VR, AI and live video streaming - to consider high resolution audio a priority. That hasn’t stopped Tidal and Deezer having modest success with their HD offers though, and Amazon Music HD is getting good reviews too. So the answer still seems to be, perhaps some people care, but is it enough to sustain a market?

Amazon Music HD will require a greater catalogue of studio quality mastered content, but it must also partner with or make, the compatible hardware. If this flywheel can start to spin, is the addressable market large enough for Amazon to win the streaming wars with the offering? Here’s a thought - if not too cynical. Could Amazon offer its HD Music service to all its customers at the basic streaming price for the next few months, while we are all holed up at home? Could it service this with the support to get people at home the right set up in terms of hardware compatibility as well? This might be the opportunity for us to start to listen more to music that sounds better. 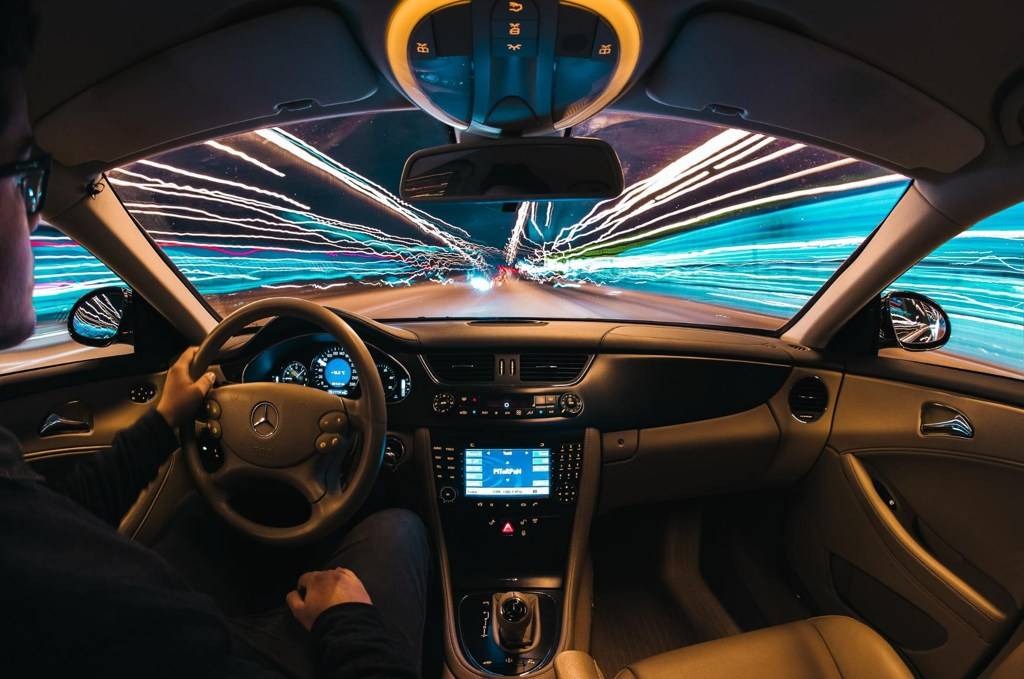 Barring a replacement cycle of higher-quality in home speakers, the car might become the critical channel for HD music. The car is the last vanguard for the streaming music wars. As with home streaming, there are some challenges involved in getting HD music in the car to begin with. Simply plugging a high-resolution audio player into a standard in-car audio system won’t do the job. It makes perfect sense for car manufacturers - especially higher-end auto brands, to install HD compatible systems in new models. The car is a personal sanctuary for many (in the world’s biggest music market the USA, especially so). It’s in this environment that people are willing to invest heavily for a better audio experience perhaps. After all, what else can you do in a car but drive and listen?

Personally nothing would make me happier than shifting to a higher quality music listening experience, if only it was more convincing and easier. HD music is perhaps above all the previous ideas I’ve written about in these posts, the single most significant way to get the masses more engaged in music at a time when we are being bombarded with ever more entertainment options. Do we really want to spend more time on yet another average Netflix box set when we could instead revisit Bowie’s catalogue in a more rewarding audio format? It’s a no brainer for music fans, surely.

For music fans, the answer is clear.

Tips to get more sound quality from your music: