In these times of isolation and reconfiguration (who knows if final) of our relationship system because of COVID-19, Keith Jopling, founder of the curatorial site for playlists The Song Sommelier, in collaboration with the agency dlmdd, has published a series of reflections under the name The Lost Art of Listening, in which he examines the role of music and listening in our lives (understanding listening as the exercise of listening carefully and consciously to music), and how the impact of this global pandemic it can permanently reshape the ears and minds of audiences across the globe. We are pleased to share with you — Tuesday and Thursday for the next three weeks — this provocative collection of essays translated into Spanish, with the permission of its author.

I remember when Beats first launched it’s pre Apple-Music service back in 2014. The vernacular was very much about human curation over algorithms - giving Spotify a preemptive poke in the eye. Jimmy Iovine’s favourite saying of the time was “What song comes next is as important as what song is playing now.”

Because of its very nature as a direct (and not too subtle) discovery window, Discovery Weekly was an eclectic mix of styles, even if it was designed to hit the spot for each user's music tastes. Since our tastes are generally quite omnivorous, these kinds of playlists (Apple has one too called New Music Mix) are not a balanced listen - neither mood or a genre focused. So far, only human curation can really hit that spot. 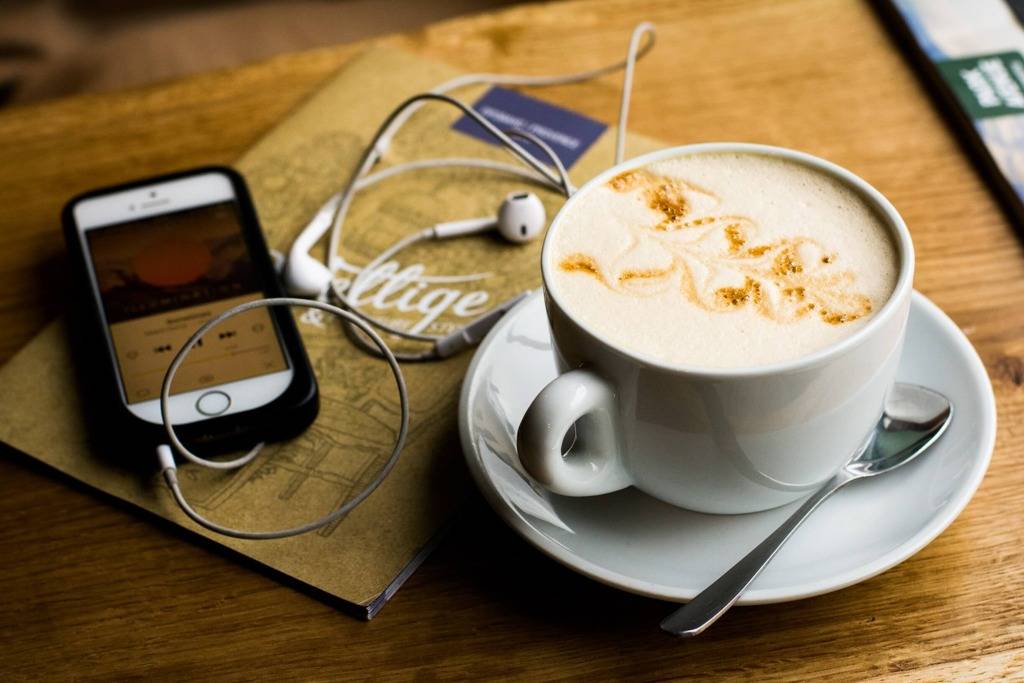 Because of its very nature as a direct (and not too subtle) discovery window, Discovery Weekly was an eclectic mix of styles, even if it was designed to hit the spot for each user's music tastes. Since our tastes are generally quite omnivorous, these kinds of playlists (Apple has one too called New Music Mix) are not a balanced listen - neither mood or a genre focused. So far, only human curation can really hit that spot.

Well maybe not. Personally, I find that Spotify is at its best when you let it play on continuously in its ‘radio’ mode. However this algorithm works, it works even better than Discover Weekly. Arguably, Pandora’s music genome has done this since the beginning of streaming almost two decades ago. Yet that service is border controlled, USA only. Pandora has always made more of its association with the next song. The company made that very concept the centrepiece of a major advertising campaign back in 2016. Splashed across TV and video platforms was a thirty-second ad with the tagline: “The next song matters.”

The high priest of the music segue is of course, the DJ. The difference between the good DJs and the best isn’t the selections but the subtle stuff - the segues, the mixes, the ‘story-telling’ if you will. Over these past few weeks, it is radio that has demonstrated this more than any streaming media. The comfort factor in our UK national stations (for me that’s 6 Music during the day and Radio 2 after 7 pm) has done everything that reminds us that one way of enjoying the next song is to simply trust the DJ. Can you imagine living through these weeks without broadcast radio? Me neither.

Programming and segues have always been an important, if not critical, element in pop music. But try telling those artists who spend a great deal of time sequencing the tracks on new album releases, that scheduling isn’t critical. From Harry Styles ‘Fine Line’ to the ultra-classics ‘Dark Side’ and “Sgt. Pepper’ - the meticulously ordered album has always been a part of the creative process. It does make a difference. As a listener, a well-sequenced album is one of life’s small, significant pleasures.

The streaming era is putting this under threat without a doubt. On an everyday level it’s just not a priority for most listeners. One method that has been employed a lot in the streaming age is the ‘interlude’ - snippets of often spoken word recordings, voicemail messages etc. that come between the songs on modern classic albums such as Solange ‘Seat At The Table’, SZA ‘Control’ and Frank Ocean ‘Blonde’. However, this isn’t sequencing so much as a way of perhaps increasing a feeling of intimacy across a whole album listen. It really works. 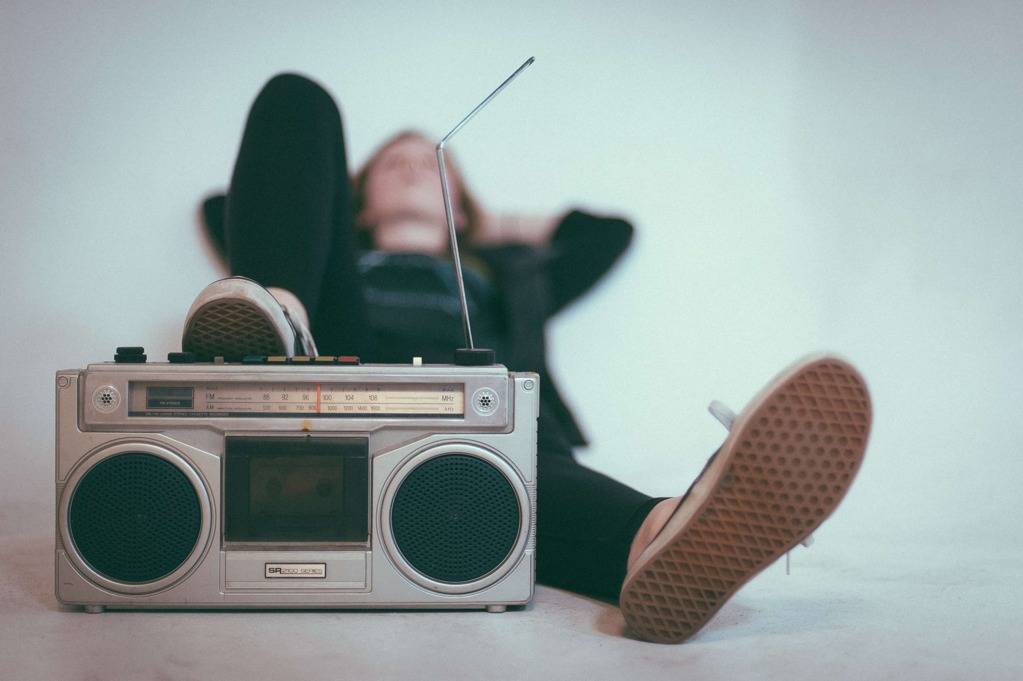 Perhaps in the coming months as we all work from home more, we can spend that little bit more of our listening trying to appreciate the stories, segues and sequences. After all, doing things in some semblance of order is something buried deep in human instinct.

When we curate our playlists we pay attention to the segues, up to a point. There is a simple pleasure in sequencing a playlist that can develop - either gradually uplift the listener, or perhaps start with something upbeat and then bring it down a bit. Or simply enjoy how one song can blend it’s way into another. This is why we frequently recommend Spotify’s Crossfade feature (Setting, Playback, Crossfade and set between 0-12 seconds). Other streaming services should really introduce a similar feature.

We also encourage our ‘discerning listeners’ not to skip tracks. Our ‘No Skipping’ policy isn’t mandatory (it’s really just a token gesture) but it is half serious - designed to encourage a little self-imposed scarcity, attention-paying, and most certainly making sure a stream is a stream and not a dreaded 30-second clip. And come on really, if you can’t spare a song three or four minutes of your time, you’re in a bad place, or listening to the wrong playlist.

(Next: The Lost Art of Listening – Vol. 3: Paying more attention)