In the town of Alquízar and its diaspora there are hundreds of adults who, if you ask them about the teacher Romelia Torres, know very well who you are talking about, where she lived, what her children's names are. Something similar happens with Professor Israel Marquetti. Still, more than 10 years after the end of their long and fruitful lives, there are people who, passing through the land where they grew up, take time to bring flowers to their graves. Others look for their descendants on social networks to thank them "for what your old people did for me", to tell them stories of how they killed hunger at the Marquetti-Torres house - where there was always an extra plate in case someone arrived. without eating—, or to describe how they put their life on the better path by being close to their partner. Romelia and Israel exercised their teaching in a tireless way, without rest, like a karma or a predestination.

Through intelligence and courage, faced with the difficulties involved (yes, it still involves) being black of humble descent and not born in the country's capital, the couple went beyond the subjects they had to teach in each course, to transmit love to knowledge, respect, decency and courage for life, to hundreds of students and three children. Of the latter, the oldest was the only woman.

As part of her "comprehensive training for life", the girl Rosa received piano lessons from the age of six with the teacher Ángela de la Uz. Without being a strictly musical family, the melodies and harmonies, especially those of classicism and its reflection in the Cuban music of the time (dances, contradanzas) were part of the soundtrack of his life. His paternal aunts, on the other hand, inoculated him like someone who doesn't want things with an interest in his younger world and his idols Antonio Arcaño and Arsenio Rodríguez. In the voice of Luis Marquetti, paternal uncle and relevant composer of popular music, who was a frequent visitor to the mansion, and also by the younger students, the winds of bolero and filin entered that family and in that house with a humble atmosphere. and distinguished at the same time. 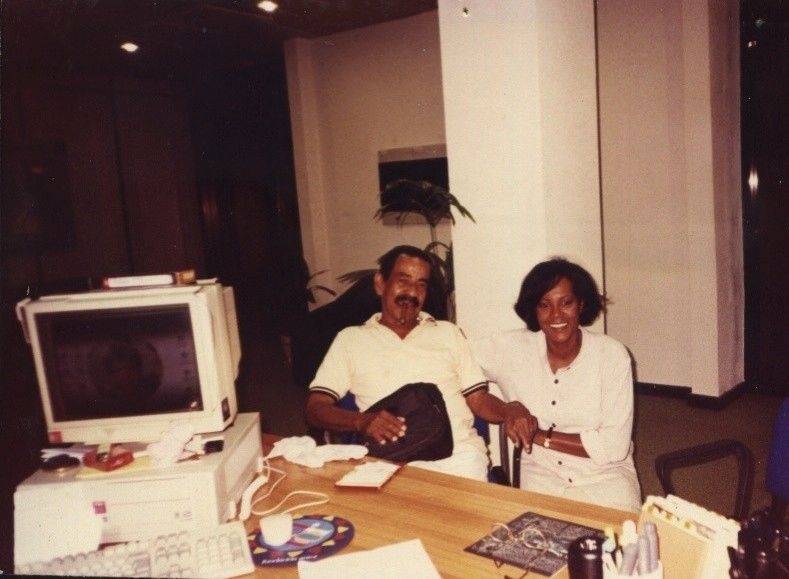 The Marquetti girl —with a natural humanist vocation and a firm and independent character— quickly opted for freedom, which then inevitably embodied in the decision to live and study in Havana. He left behind six years of domestic piano studies to get a scholarship in the capital, enroll at the university, graduate with a degree in Philology in Russian Language and Literature and, very soon, find himself translating as soon as a relevant event or negotiation took place with USSR officials —such as part of Cuba's presence in the Council for Mutual Economic Assistance (Came). With too much of her own criteria to accommodate being a mere transmission channel from Spanish to Russian and vice versa, it was not long before she was considered a specialist in economic collaboration and was invited to be part of important negotiating groups in the nascent State Committee in charge of this activity (Cece). Meanwhile, there were always musicians in all gradations of her personal environment: acquaintances, friends, lovers and boyfriends, while the young Marquetti was herself a regular presence in the capital's nightlife audiences.

Those who have been protagonists or even secondary actors in the Cuban musical events of the early 1990s must have heard of the Pablo Milanés Foundation. The well-known singer-songwriter was determined to make available to the Cuban culture to which he owed so much, a not insignificant amount of his time and resources and he did so through a management model that had no precedent in the Cuba of the last 30 years. , something more than the protagonist of our story told then. The Pablo Milanés Foundation lasted a short time (1993-1995), but while it existed it had a relevant role in discovering and launching both emerging and forgotten musicians. There, in the role of executive assistant to the president of the Foundation, Rosa Marquetti perhaps found the perfect fit to take advantage of her artistic interests, her personality traits and a vocation for service that owes much to teaching. “What is inherited is not stolen”, goes the saying. 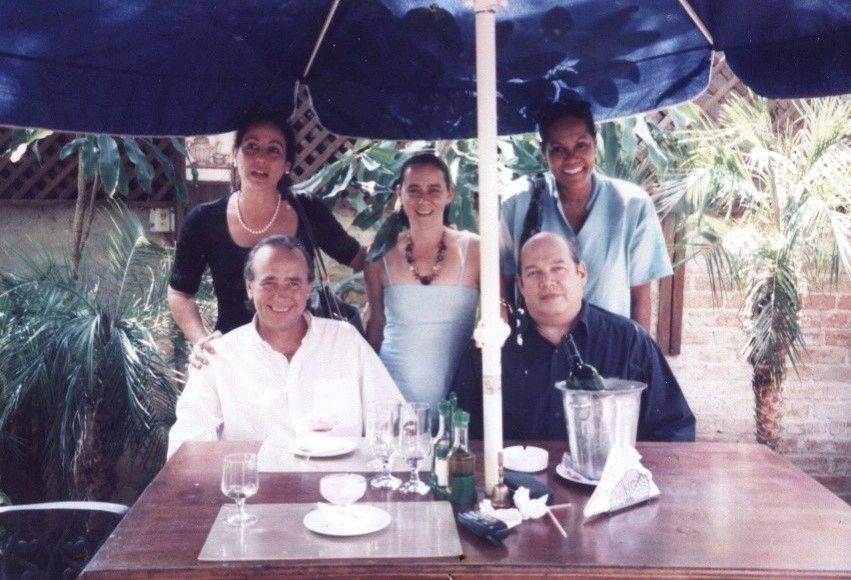 Since then, music was no longer a collateral element in his existence. Rosa or “La Marquetti” as some of us call her, is one of those few truly off-road people in the Cuban musical ecosystem. He has worked in record companies (Magic Music, 1993-1997), in collective copyright management entities (Sgae Cuba, 1998-2019), produced records and events (with impressive names such as Joan Manuel Serrat, Chucho Valdés, Concha Buika, El Cigala, Michel Camilo or Rosario, just to mention a few), in promotion and public relations, in digital music distribution. He has probably the strongest track record that someone born in Cuba can display in terms of archival research, supervision, casting, coordination and production of audiovisual materials dedicated to music (The Miracle of Candeal, Old Man Bebo and Boy and Rita, by Fernando Trueba; Tosco, King of Timba, by Asori Soto; Stories of Cuban Music, a series coordinated by Manuel Gutiérrez Aragón for TVE; Walking Aragon, by Tané Martínez; Chucho Valdés, the child inside, by Angel Alderete; Buena Vista Social Club. Bye, by Lucy Walker; Y the great felove, by Matt Dillon, are just a sample of the dozens of films and documentaries in whose credits his name appears). It seems like a lot, too much. But there are people whose energy and gifts do not understand 24/7.

The absolute devotion to his family and, especially, to his mother and father, whom —already elderly— he cared for with courage and infinite love without ever stopping work, the practically maternal attention to his nephews, the number of friends and “godchildren ” of all ages who can attest to her hand always lends solidarity, they seem like things from a movie superhero when seen in context with her impressive professional work. 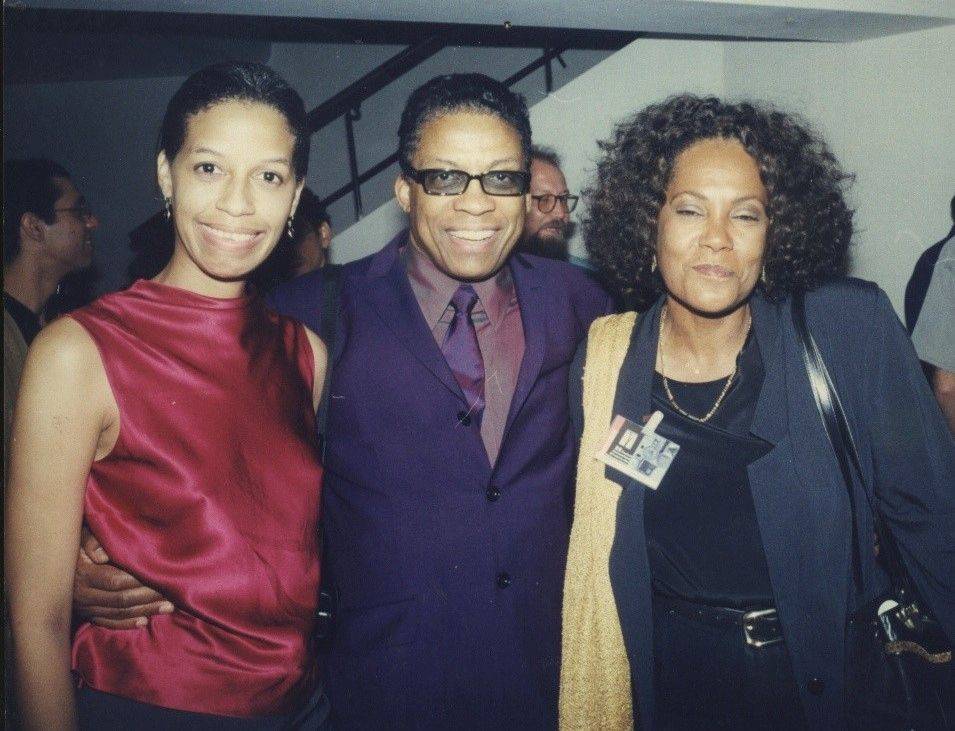 Thus, as if the time dimension had no relevance, Rosa decided in 2014 —perhaps trying to fill the void left by the departure of her father, her mother and then her brother Israel, the doctor— that she had much more to say. and to do. Slowly, quietly then, while he fulfilled his responsibilities in the Sgae delegation in Cuba, he created a blog and began to write in his "free time" with an obsession evident from the very name: to avoid the collective amnesia that was leaving forgotten dozens of protagonists in the history of Cuban popular music. Forgotten: Stories of Cuban Music It soon became an oasis for music lovers, scholars, musicians and readers in general. As I write these lines, it already has 82 entries of meticulous, carefully written and highly entertaining prose about characters, milestones and moments in our musical ecosystem, many of which are also the only reference that exists on the subject on the Internet.

The blog became a book, with editions in Colombia (La Iguana Ciega, 2016) and in Cuba (Ediciones Ojalá, 2019)… And more research and more books followed: Chano Pozo. Life (1915-1948) (Editorial Oriente, Cuba, 2018 / Editorial La Iguana Ciega, Colombia, 2018 / Some & Others Editions, United States, 2019); The Child with his three. Andres Echevarria Callava, Nino Rivera (Unos & otros Ediciones, United States, 2019)… And he wrote dozens of record notes… And many other collaborations on Cuban music for The Cuban Gazette, The Jiribilla, Cubarte, cataurus, AM:PM Magazine, OnCuba News & Travel, La Lira Magazine and Barranquilla Jazz Festival Magazine… And she answered requests to participate as an expert in events, conferences and panels on music here and there… 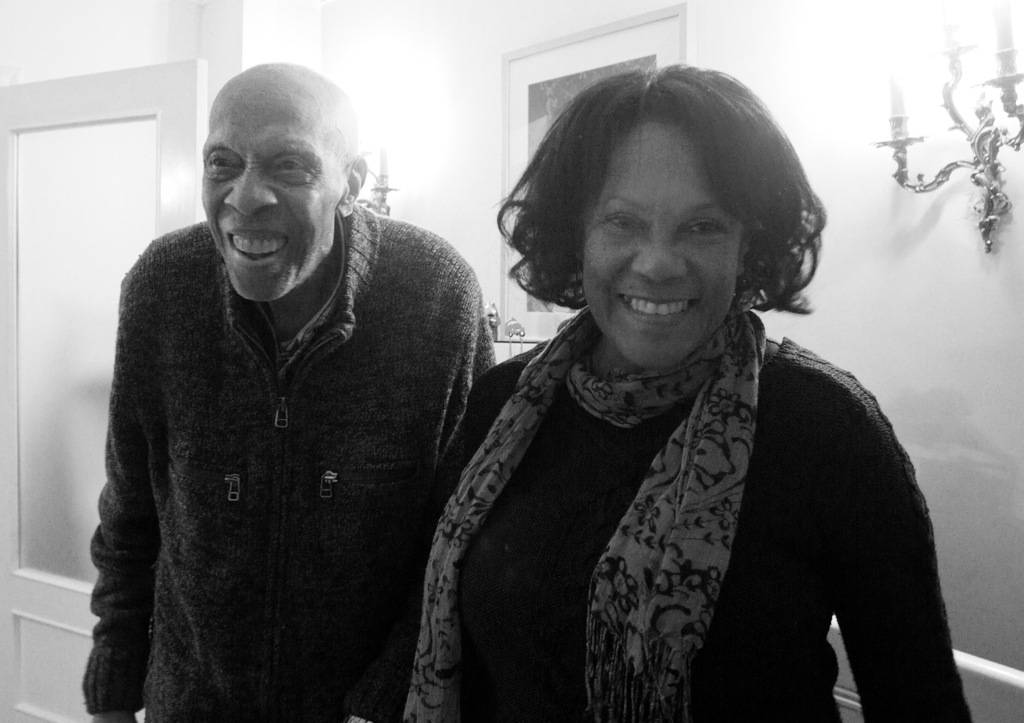 In this roller coaster full of vital adrenaline that is the contribution of Rosa Marquetti Torres to cultural management and studies on Cuban popular music, her current stay as curator and researcher in the largest collection of Latin American music in the world (the one that proudly holds Alejandra Fierro from the project Radio Gladys Palmera), where he has also settled the version in podcast by forgetful. Stories of Cuban Music, might seem like the highlight. But for Doña Rosa Marquetti there is no culmination.

He has an unpublished book (Carlos Vidal Bolado, a Cuban in the kingdom of jazz), and others in preparation. He is currently working on different phases of various audiovisual materials. And to those of us who have a feed of social networks that privileges musical environments, meets us with amazing omnipresence in posts and multiple interactions. Wherever an oversight, an error, a malicious or uninformed bias seems to discredit our music or its followers, she is there to provide data, add missing information, undo misunderstandings, dot the i's. Indefatigable, like a karma or a predestination.

Romelia and Israel must be smiling while they dance a danzón, there where the father-teachers who have their missions well accomplished go to relax.