Where do I go if I want to dance Cuban music?

The musical atmosphere in Havana is much more diverse today. The range of sonorities is opening more and more, along with the ways of understanding the musical fact that accounts for an incessant and permanent search in multiple directions.

However, many visitors and an important part of the premises continue to give the dance show, in the traditional sense of our popular music, relevant importance. For outsiders, it is an opportunity to touch with the hand an identity and cultural factor that can go beyond the pleasant, when received with professionalism and knowledge; For those here, it may feel like a need to maintain or conquer certain spaces of socialization throughout all these years.

Below we present ten of the most important places where Cuban music can now be danced in Havana, both in its more traditional forms and in its more contemporary variants.

For several decades it has been considered the undisputed place in which the dance groups measure the pulse of their proposals in the most direct way with the dancers. It is the thermometer, the test of fire. Whoever succeeds in La Tropical already has the way open. In recent years, it has included different manifestations of national and international music and continues to be an important place for musicians and dancers of Cuban dance genres. Every Thursday it hosts a project called Hoy como ayer, consisting of a parade of several renowned traditional groups (ensembles, brass bands, septets). It is currently under repair and is expected to reopen its doors for November.

15 CUC for nationals and foreigners

With almost twenty-five years of existence, the Company of Recordings and Musical Editions ( Egrem ) has maintained this place as a space of uninterrupted presentations every day of the week, as well as the rest of the facilities that bear this same name. It offers every day a presentation in matinee and another night. To some extent, it is also a thermometer of the popularity and quality of dance orchestras, (as well as La Tropical and the Casa de la Música de Galiano) since the inclusion of any of them on the billboard presupposes a certain demand. It is possible to meet some orchestras in both matinee and nightly presentations on different days of the same month. It has a piano bar (El Diablo Tun Tun) that usually also hosts similar presentations. 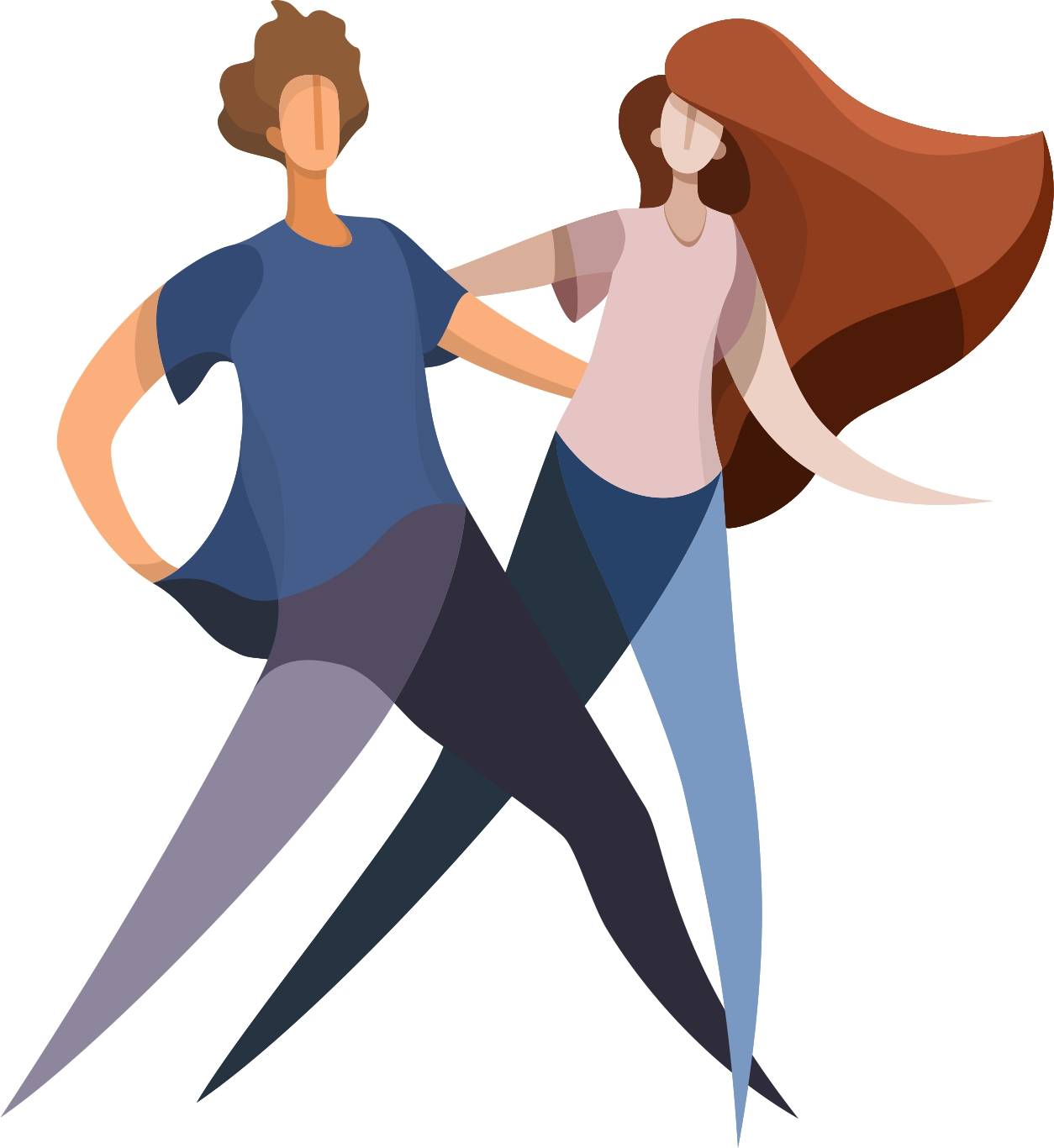 From 20 CUP for nationals

From 5 CUC for foreigners

Between 5 and 20 CUC for nationals and foreigners

Inaugurated in 2002, it is currently under repair and must reopen its doors in November. Everything seems to indicate that the remodeling will not only be physical but also conceptual, given that it is intended to offer certain thematic shows at night, according to recent statements by its managers. It also has the Habaneciendo Piano Bar, which currently provides services that seek to replace the temporary closure of the main hall. Habaneciendo is possibly one of the few places in the city that, as the name implies, remains open until 6:00 am

With only two years of operation, this center has been conceived as a multicultural complex that also has conference rooms, bookstore, library, shops, cinema-theater, piano-bar, etc. The Plaza de la Música House with capacity for 250 seated people and a VIP lounge for 50 are located inside, where the most recognized Cuban groups are currently presented. It also has the Convergencia piano bar, also air-conditioned and with capacity for 100 people, open from Tuesday to Sunday, in which other musical options are offered, occasionally including Cuban dance music.

Located in the old and historical studios of the Panart record company founded in 1944, studies of the EGREM since 1964, it has a schedule during the morning. It has a heated lounge with capacity for 70 people seated. Except on Wednesdays and Saturdays, in which he dedicates the afternoon to the trova and the bolero respectively, the rest of the days is of traditional Cuban music with the character of weekly fixed rocks, which have remained with great stability in the last six years.

Located on the ground floor of the Great Theater of Havana Alicia Alonso, El Tablao exhibits a diverse musical program. Tuesdays, Saturdays, and Sundays are dedicated to dance Cuban music. The Septeto Habanero has managed to maintain a stable rock every Saturday during the last years and is a good night option for all those visitors and locals who want to enjoy traditional music during that Saturday schedule.

It is one of the most emblematic places of Havana nights. Through this hall, they have paraded
and continue to parade the most important and famous figures of the last sixty years. It currently has a fixed and stable billboard, as well as its prices (except Fridays). Opens every day.

On the same line as the Rosalia de Castro Society, it hosts a musical show every night with dinner or cocktail variants to enjoy during the concert. The environment that recreates is in line with the musicians who usually present themselves, largely linked to the Buena Vista Social Club and Afrocuban All Stars projects, or heirs thereof. The repertoire moves within traditional Cuban music and is also a good option for international tourism. Usually, one or two orchestras appear every night depending on demand.

Located in the west of the city, this cultural center has a very favorable infrastructure for the presentations of dance groups. It has an open-air hall where large-format orchestras are currently presented every Friday and Saturday at night. It also has the Juan Formell Room as a closed space for presentations of smaller formats and other purposes. Currently, after the temporary closure of La Tropical, El Sauce hosts the Hoy como ayer project of traditional Cuban music, with a cover of 10 CUP during the morning.

It has a program throughout the week in which the Traditional 50's project is presented every night. With the musical accompaniment of the Sonora Gloria Matancera, this project brings together consecrated and representative singers from different stages of our recent past in a show that, as the name implies, recreates what for some constituted a golden stage of Cuban music.

There are many other places with similar programs, such as the different ARTEX centers ( BuleBar 66,
Centro Cultural Fontanar, Centro Cultural Enguayabera), La Casa de la Amistad en 17 y Paseo, el Havana Café del Hotel Cohíba, , as well as several private sites that They host this type of presentations. However, we have selected the above based on factors such as stability and regularity of the billboards, as well as the emblematic character of some of them in terms of dance spaces for several years.